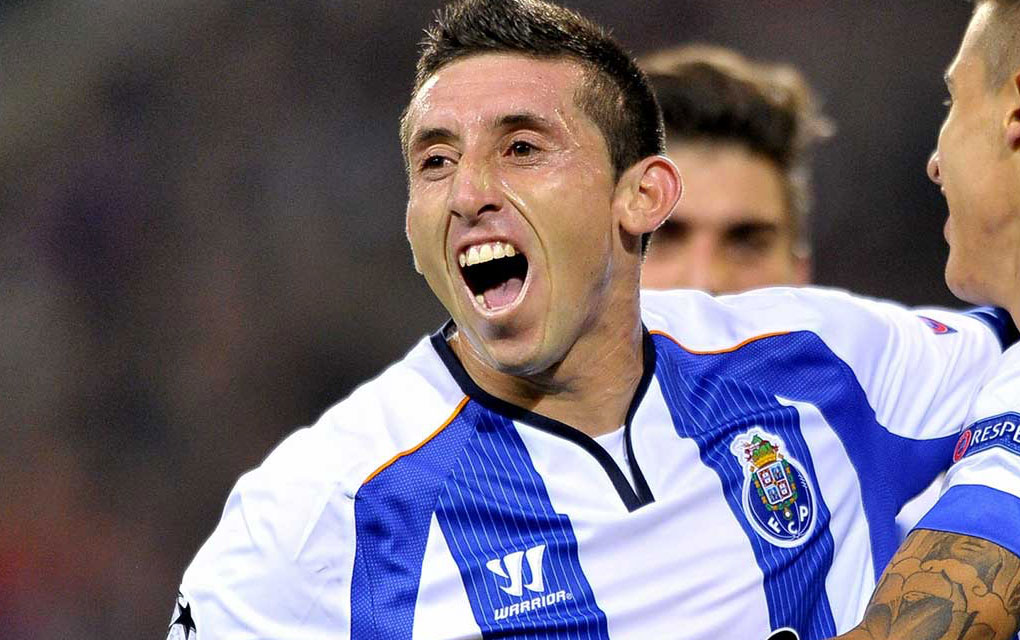 Skippering Mexico at the 2018 World Cup in Russia, the 28-year-old midfielder was subject to a potential move in the summer transfer window due to his efficient exploits on the planet’s biggest stage, although a proposed switch away from the Liga NOS champions failed to materialise.

With Herrera’s current contract at Porto set to expire in June 2019, contractual negotiations have allegedly fallen stale between the two parties, and as the productive enforcer could indeed depart the Estadio do Dragao for free next summer, the Azuis e brancos may be swayed into parting ways with the central protagonist in January if a suitable figure is tabled.

Joining Porto from Liga MX Apertura side CF Pachuca in 2013, Herrera has transformed himself into one of the modern game’s most dynamic midfielders. An adaptable stalwart in the centre of the park, it would be wise for the Gunners to lodge a bid for the South American in the new year, as Unai Emery’s midfield unit is in need of an experienced, hardened distributor to adroitly construct and disrupt.

But as Los Blancos and the Blaugrana are also seemingly tailing Herrera, Arsenal will undoubtedly have to emphasise the significance of Emery’s revolution at the Emirates if they’re to pip their imposing counterparts in the implied hunt for his dependable services.