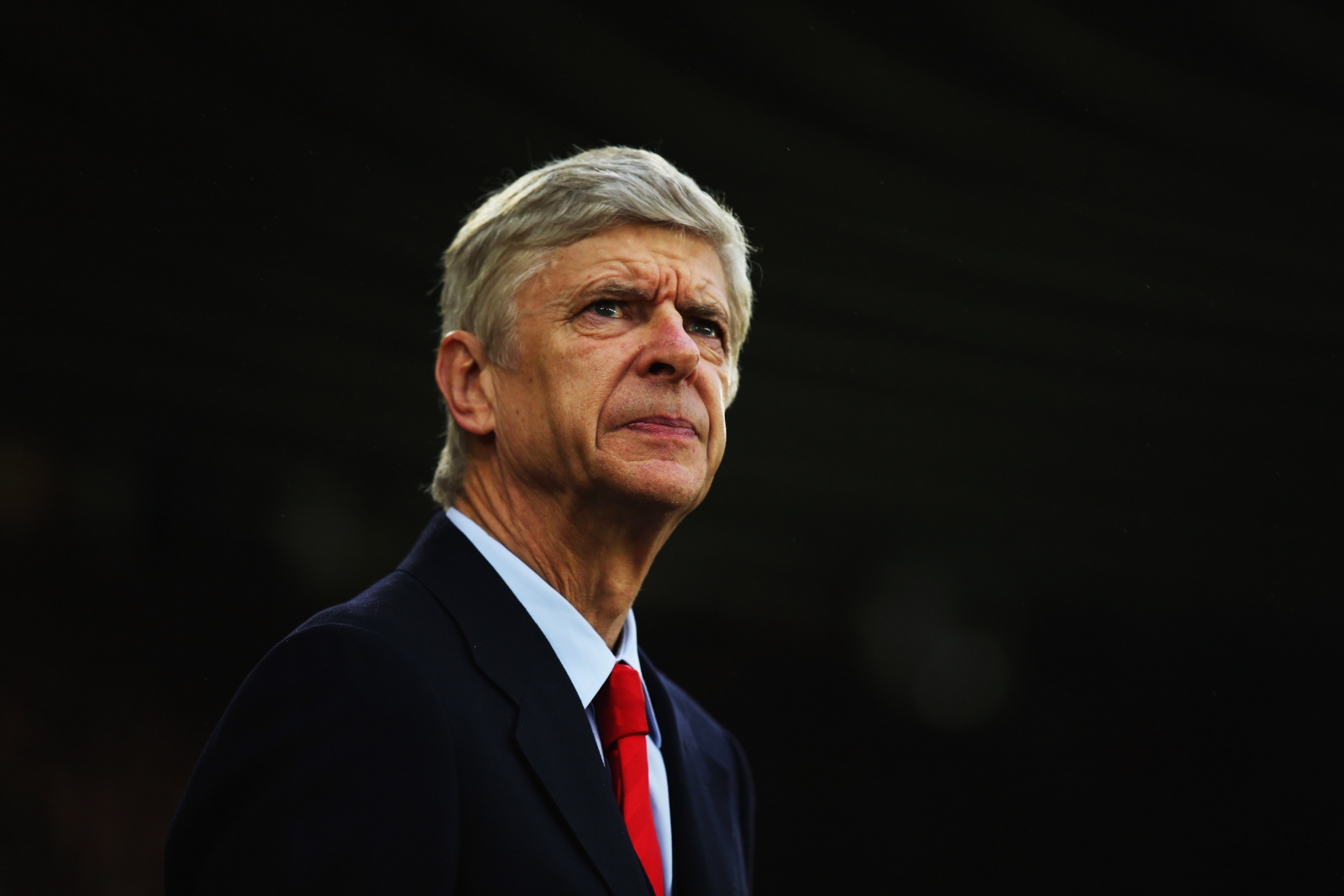 Having allegedly failed to land several of PSG’s transfer targets, Henrique’s position at the Ligue 1 giants is supposedly in jeopardy, and the French set-up’s hierarchy are said to be keen on the prospect of assigning the Gunners’ legendary former manager as his replacement.

Wenger has supposedly informed the Parisians that he’s considering his options, and though it’s thought that the 68-year-old would prefer to return to the professional game in a coaching capacity, the possibility of him filling a differing position, if it surfaces, has not been discarded.

As transfers are indeed one of his main responsibilities, sacking Henrique before the January transfer window could be detrimental as UEFA are yet to outline PSG’s Financial Fair Play situation.

Henrique is supposedly tailing Celta Vigo’s Stanislav Lobotka, FC Porto’s Danilo Pereira and Genk’s Sander Berge, and if PSG are to show him the door before the January transfer window opens, it could scupper any proposed deal to snag them from their respective employers.

If ‘Le Prof’ is to succeed Henrique, it’s rumoured that he’ll be gifted the right to alter a range of the club’s underlying fabrics, including the youth system, and would also be gifted an opportunity to devise an innovative scheme for 2019’s summer transfer window, once the looming FFP matter has been categorically defined, of course.