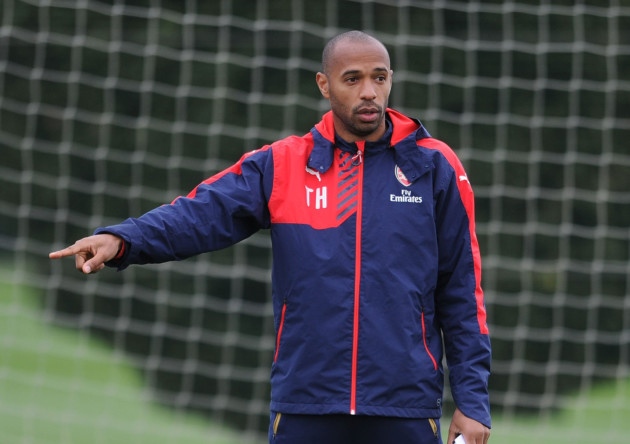 Les Monégasques have only managed to register one domestic victory this season and are currently languishing in 18th position in the Ligue 1 standings and Henry, who made his professional debut for the club in 1994, has been drafted in as Jardim’s replacement in order to resurrect the French outfit’s dismal campaign.

Henry was part of Roberto Martinez’s backroom staff for the Belgium national fold at the 2018 World Cup and made it publicly known that his desire was to begin his managerial journey shortly after the tournament.

Being a former world-class product of Monaco’s renowned youth system, Henry understands the core values of the club and what it takes to succeed at the Stade Louis II, and his presence in the set-up’s technical area will reinstate a sense of identity and integrity.

Monaco were crowned Ligue 1 champions after a superb 2016-17 season but have since plummeted to the depths French top-flight’s basement. Many familiar faces have departed in the last two seasons, including Bernado Silva, Thomas Lemar and Kylian Mbappe, and Les Rouges et Blancs simply haven’t recruited the correct personnel for the matchday squad.

Henry’s opening game as Monaco boss is an away trip to Strasbourg after the international break, just before the club’s Champions League encounter against Club Brugge, which is incidentally also away from home.