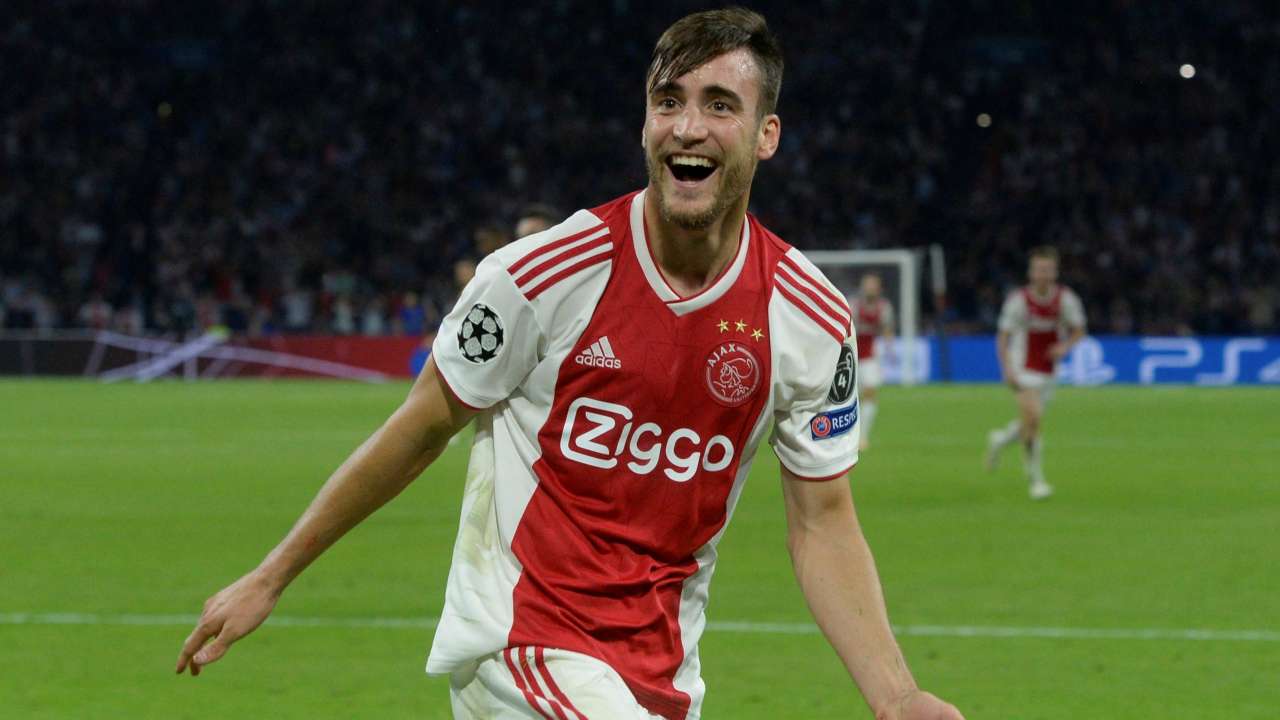 In order to reinvigorate Arsenal’s defensive department, it’s believed that Unai Emery is monitoring Ajax’s Argentine left-back Nicolas Tagliafico, who has been one of the Eredivisie outfit’s most consistent performers during the current 2018-19 campaign.

A report published by Italian outlet Calciomercato suggests that Emery is scouring for a potential replacement for Nacho Monreal, 32, who’s incidentally deputised at left-back in the Spaniard’s matchday fold in Sead Kolasinac’s absence.

Following a lengthy spell on the sideline due to a knee injury, Kolasinac returned to first-team action before the October international break against Qarabag in the Europa League, a 3-0 victory for the potent north-Londoners.

The 25-year-old Bosnian will be eager to retain his starting spot in the former Paris Saint-Germain commander’s starting XI at Monreal’s expense, meaning that the Spain international could subsequently fall further down the pecking order at the Emirates.

Tagliafico joined the Dutch giants in January from Superliga Argentina de Fotbol side Independiente and has consummately guarded the left flank in 14 competitive encounters for Ajax this term.

Scoring two and providing two assists in the process, the 26-year-old is proving to be a highly-effective component, and if he continues to flourish under Erik ten Hag, the South American could very well be on the move once again in the not so distant future.