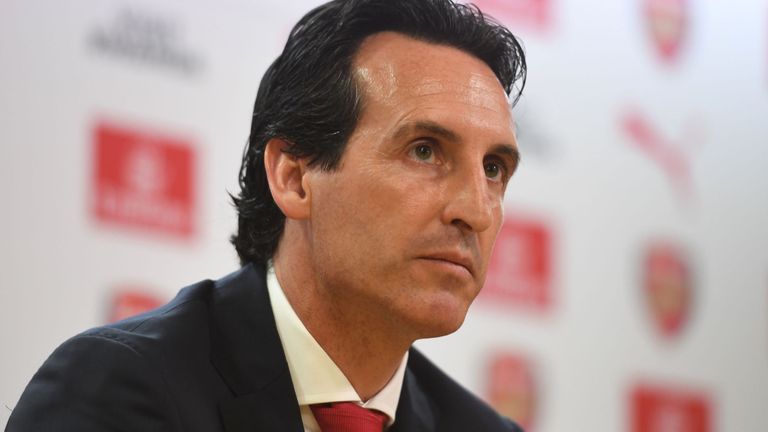 Arsenal must answer the club’s ‘big demands’, and discard crippling ‘pressures’ on the pitch, if they’re to obtain Champions League football next term with a top four finish this season.

Vinai Venkatesham, the Gunners’ managing director, has outlined the importance of a return to Europe’s elite club tournament after two seasons in the continent’s secondary competition, the Europa League.

Succeeding Ivan Gazidis earlier this year, Venkatesham revealed:  “It is not going to be easy but I absolutely, 100 per cent believe Arsenal Football Club can get back to where it needs to get,

Having lost their opening two Premier League encounters against Manchester City and Chelsea, Arsenal are currently unbeaten in 16 competitive games and could muscle their way into the top four if they defeat AFC Bournemouth on Sunday and, fundamentally, if Tottenham Hotspur fail to scalp Chelsea on Saturday.

Aware of the board’s ambitions, Unai Emery is prepared to do whatever it takes to finish the 2018-19 campaign in a Champions League spot, and though it may only be his maiden season on English soil, the innovative Spaniard understands that hard graft and tenacity will enable his team to smash their targets.

“I learned in my past that I am not [under] pressure,” he said to the media (via Daily Star).

“I learned that I need, for me and for every player and people that work close with me, to have very big demands.

“It isn’t pressure, it is our demands, our big demands every day.

“We want to [but] it’s not easy. We are going to work and we are going to find, in each training, each match, to be close to the top four.”