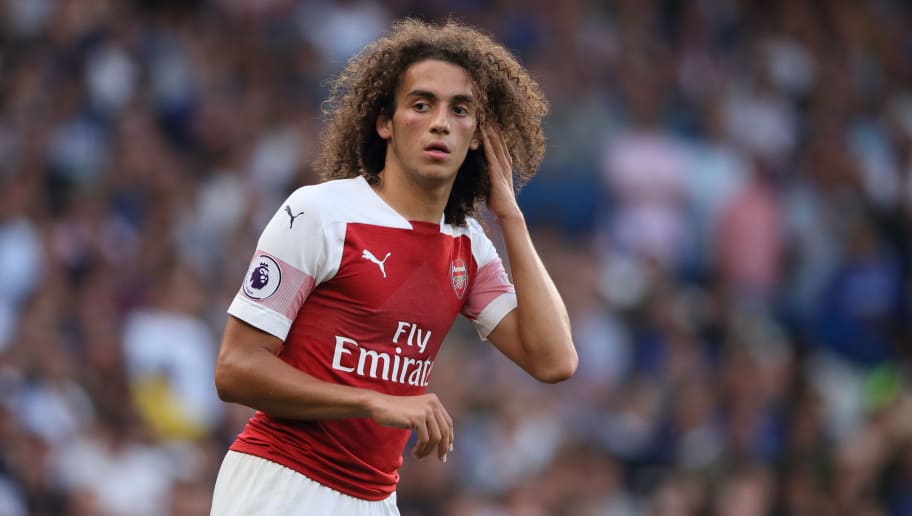 Arsenal legend Robert Pires is adamant that Matteo Guendouzi is already an ‘important’ asset to the Gunners and is equally assured that the flourishing Frenchman will be an integral figure at the Emirates for years to come.

Joining from Ligue 2 outfit FC Lorient in the summer transfer window, many were dubious to whether the 19-year-old midfielder would sufficiently adapt to the pressures and expectations of the Premier League.

Surviving in arguably the world’s most renowned, cutthroat division requires guts, brawn and determination, and since Guendouzi’s introduction to life in the English top-flight, the France U21 international has evolved into a trusted first-team component.

A fellow countryman of Guendouzi’s, Pires is understandably elated by the starlet’s accomplished progression at the north-Londoners. Speaking to i newspaper, ‘Super Bobby’ expressed:

“Matteo, I know him a little bit because he used to play for Lorient in France,

“Of course, for Arsenal fans, for journalists and for some people he has been a great surprise, because nobody knew him when he signed for Arsenal. But he’s a great player, he’s very talented and he’s very confident.

“For me, no, it was not a surprise for me. I repeat, because I know him. He plays simple, he runs a lot, he’s like a warrior. I think he’s like Lucas Torreira. 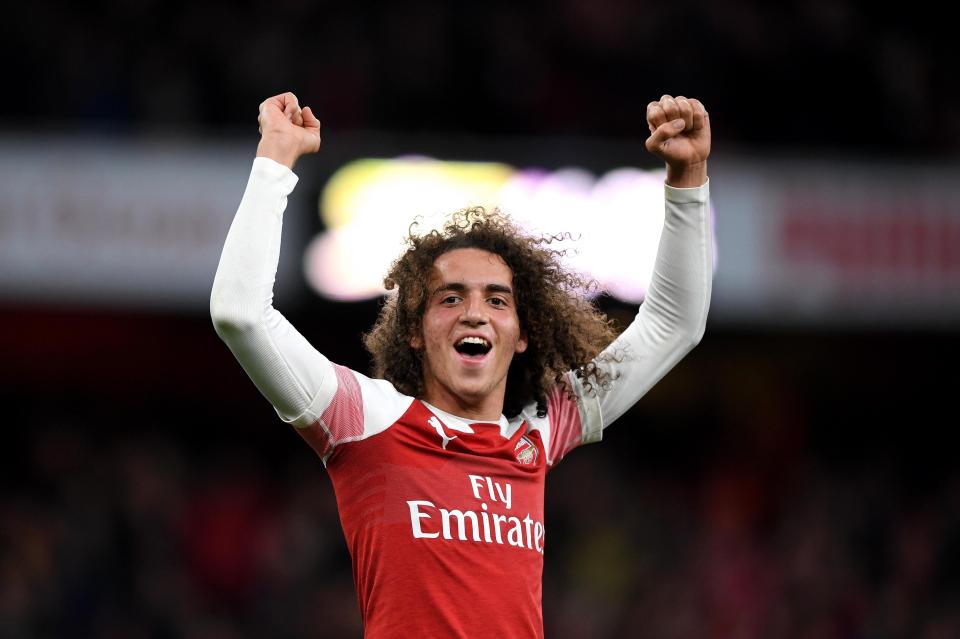 “For Arsenal it’s very important to have a player like Matteo Guendouzi. He’s a good player and I think he can make a success with Arsenal. I hope so.”

As well as domestic meetings, Guendouzi has also relished the prospect of competing for Arsenal in the Europa League, a tournament that Unai Emery knows very well due to his glittering stint at Sevilla FC, where he expertly shepherded La Liga side to three consecutive titles.

Arsenal, before their 3-2 defeat at the hands of Southampton, were unbeaten in 21 outings in all competitions and UK betting experts rightfully have Emery’s set-up marked down as one of the front-runners to win the continent’s secondary tournament, alongside other notable accolades, of course.

Succeeding Arsene Wenger in May, Emery has transformed Arsenal into a formidable collective that fight and grapple until the very last second of proceedings. Guendouzi embodies the club’s revitalised ethic and philosophy, as his industrious nature and studied capabilities are tailor-made for the strenuous demands of the modern game.

If Guendouzi is to remain at the top of his personal game, whilst learning and developing every day at London Colney, astounding feats will undoubtedly grace the teenager’s career under the Spaniard’s calculative command.