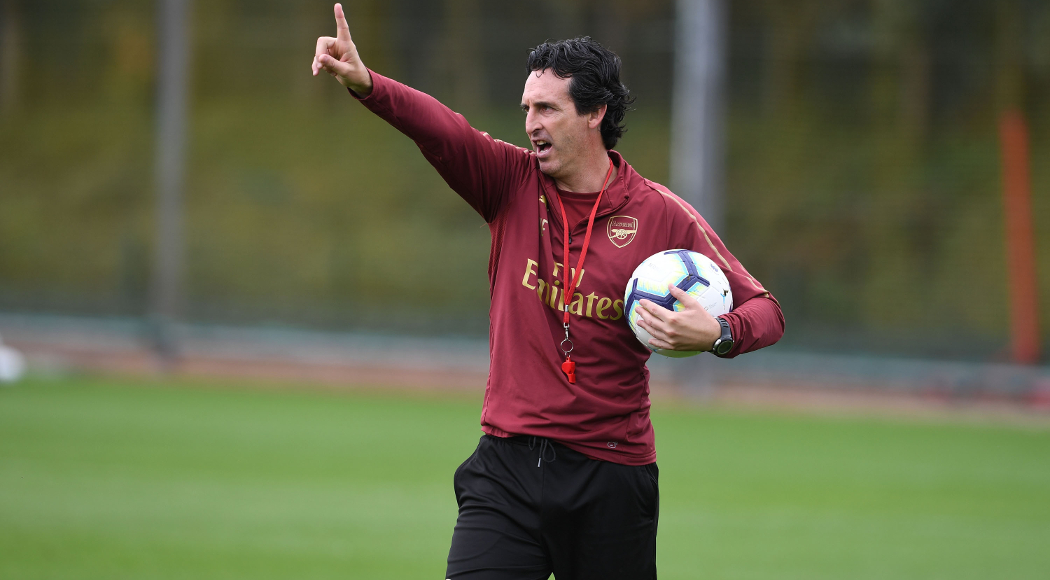 Unai Emery inspired Adil Rami ‘to kill’ his opponent after the French centre-half listened to an impassioned dressing room war cry from the innovative Spaniard before a match at Sevilla FC.

Emery guided La Liga outfit to three consecutive Europa League titles during his stint in Andalusia, a remarkable feat that is a measure of his influential presence and impact.

Romain Molina, author of ‘Unai Emery: El Maestro’, understands how Emery galvanises his men for battle on matchday, and it’s evident that Arsene Wenger’s successor is an enigmatic chieftain, a commander that brings blood to boil as the red mist takes its hold.

Speaking to AFTV’s Robbie Lyle (via Express), Molina vividly divulged how the 47-year-old tactician provokes hostility amongst his set-up.

“At Sevilla, what he did was work on the brains of the players,” he said.

“Especially with Rami, he learnt so much from his time there – they were very close.

“Rami is a very nice man but he is not afraid to say what he thinks.

A man of fight, guile and desire, Molina proceeded to explain that Emery’s fiery enthusiasm effects every aspect of his daily life.

“He is passionate about everything, about wine, music and everything.” He added.

“When you speak to him you are speaking to someone full of energy.

“His team talks are full of desire and heart and read out passages from his reading.

“Sometimes he gives players gifts, like books to read too.”

The Gunners encounter bitter rivals Tottenham Hotspur in the Carabao Cup on Wednesday evening, a riveting skirmish that will see one of the north-Londoners progress to the semi-final stage of the competition.

Earlier in December, Arsenal floored Mauricio Pochettino’s Spurs 4-2 at the Emirates in the Premier League, a performance that harboured twists, turns and controversy.

If Arsenal are to keep the Lilywhites at bay, Emery has to instil a sense of dominance, as well as seething hatred, into his fold, as their hardened adversaries will undoubtedly want to sample the wholesome taste of cold, ruthless revenge.