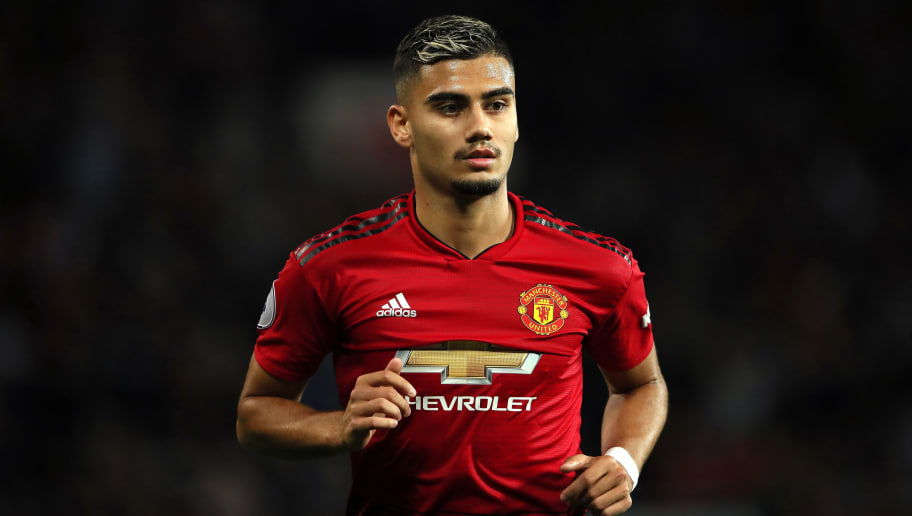 Arsenal have allegedly pinpointed Manchester United midfielder Andreas Pereira as a possible transfer target, although the Gunners are seemingly not alone in their quest to land the intricate Brazilian.

West Ham United and Everton are also allegedly tailing the 23-year-old, who has been used sparingly this season under the Red Devils’ former manager, Jose Mourinho, and the club’s current interim boss, Ole Gunnar Solskjær.

Incidentally, Pereira has just six months remaining on his standing contract at Old Trafford, however United have the option to extend the playmaker’s stay at the Theatre of Dreams by a further 12 months.

Subsequently, the obscurity surrounding Pereira’s future – as per a report published by Esporte UOL – has supposedly alerted the likes of the north-Londoners and their domestic rivals to the South American’s potential availability.

Pereira spent the duration of the 2017-18 campaign on loan at La Liga outfit Valencia CF, but has failed to make a lasting impression at his parent employers since his return in the summer.

It’s thought that if a suitable offer was lodged, United could be swayed to flog the sporadically trusted craftsman in the January transfer window.

However it’s also believed that each respective chasing party could wait until the summer transfer period to finalise negotiations, if an initial business relationship is established accordingly.