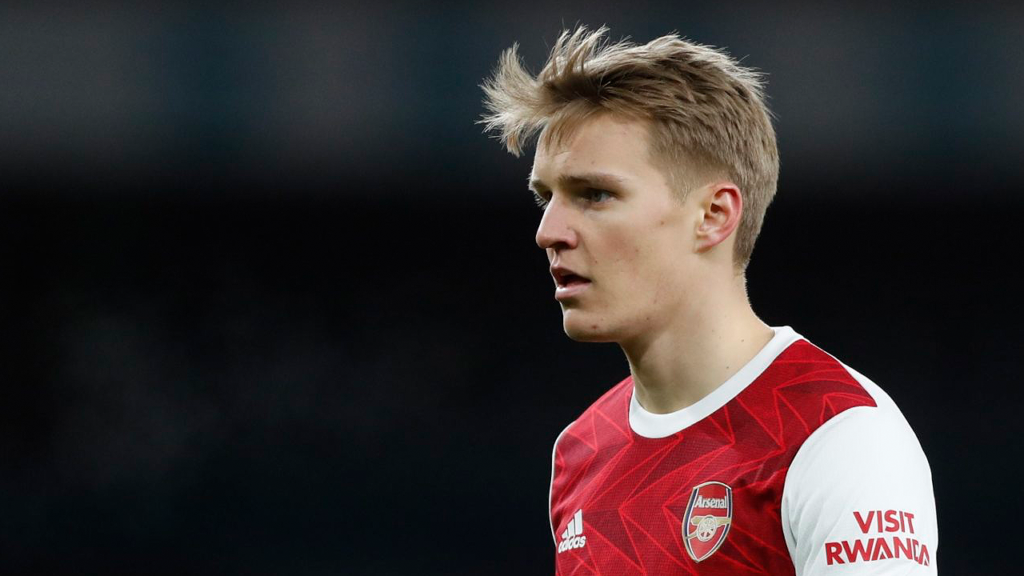 Arsenal have been handed a triple fitness blow ahead of the first leg of their Carabao Cup semi-final tie at Liverpool tonight, Goal’s Charles Watts reports.

The Gunners recently suffered a shock FA Cup third round exit to Nottingham Forest. They failed to register a single shot on target. The Championship outfit bagged a late winner.

Manager Mikel Arteta will be eyeing a better response at Anfield, but he will have to deal with the absence of three key players in the form of Martin Odegaard, Emile Smith Rowe and Takehiro Tomiyasu.

Smith Rowe and Tomiyasu missed the recent trip to City Ground with a tight groin and tight calf respectively, and they have not been deemed fit for the upcoming League Cup tie against the Reds.

They have suffered another setback with Martin Odegaard not reporting for training today. The Gunners should disclose the reason for his absence when the line-ups are announced for the first leg.

Arteta is likely to recall some of his regulars against the Reds. Aaron Ramsdale could return in goal while centre-back Gabriel Magalhaes is available after serving a one-game domestic suspension.

However, the absence of Tomiyasu at right-back will be a big blow. Cedric Soares had a poor outing against Forest where he was regularly caught out of possession. Calum Chambers could get the nod over him.

Arteta may be tempted to add defensive assurance with a back three of Ben White, Gabriel and Rob Holding.

Meanwhile, the Gunners have been handed a big boost with midfielder Granit Xhaka available after a bout of coronavirus, but they are likely to lack a creative presence in the number 10 position against the Reds.

With Odegaard and Smith Rowe sidelined, the Gunners don’t have another senior attacking midfielder in the squad. If Arteta persists with a 4-2-3-1 system, Alexandre Lacazette could play behind Eddie Nketiah.