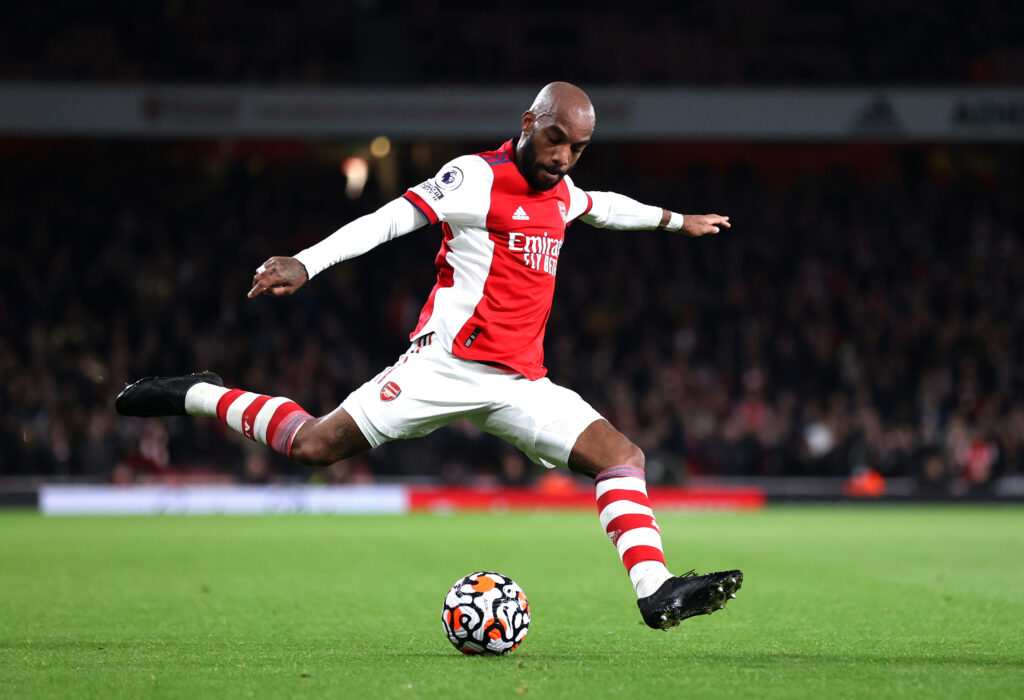 Arsenal striker Alexandre Lacazette has turned down a move to Newcastle United during the ongoing transfer window, a report from Tuttomercatoweb claims.

The Frenchman has entered the final six months of his £182,000-a-week contract, and it appears unlikely that he will prolong his stay with the club.

The Gunners are open to handing him a one-year renewal, but Lacazette has his sights on a longer deal alongside a raise on his weekly wages.

It is now reported that the Magpies have proposed to sign Lacazette before the transfer window closes.

They are willing to hand him a three-and-a-half year contract worth £128,000-a-week, but the striker ‘has decided not to marry’ the new project.

Lacazette ‘does not intend to risk relegation’ and could leave the Gunners on a free transfer this summer.

Lacazette started the season as a regular on the bench, but he has been a pivotal figure under manager Mikel Arteta over the past three months.

The 30-year-old has particularly picked up his form since being handed the captain’s armband. He has five goal contributions in his last five league games.

He has led by example with his quality hold-up and link-up play, and there have been suggestions that the Gunners could open fresh contract talks.

Amidst this, it is unlikely that they will entertain any bids for Lacazette as his departure could jeopardise their pursuit of Champions League football.

A significant fee could test the Gunners’ resolve, but the Frenchman is unlikely to accept a downgrade to the Magpies, who are languishing in the drop zone.

The Tyneside outfit could become a force to reckon with in the coming years after their Saudi-led takeover, but they face genuine threat of relegation this term.