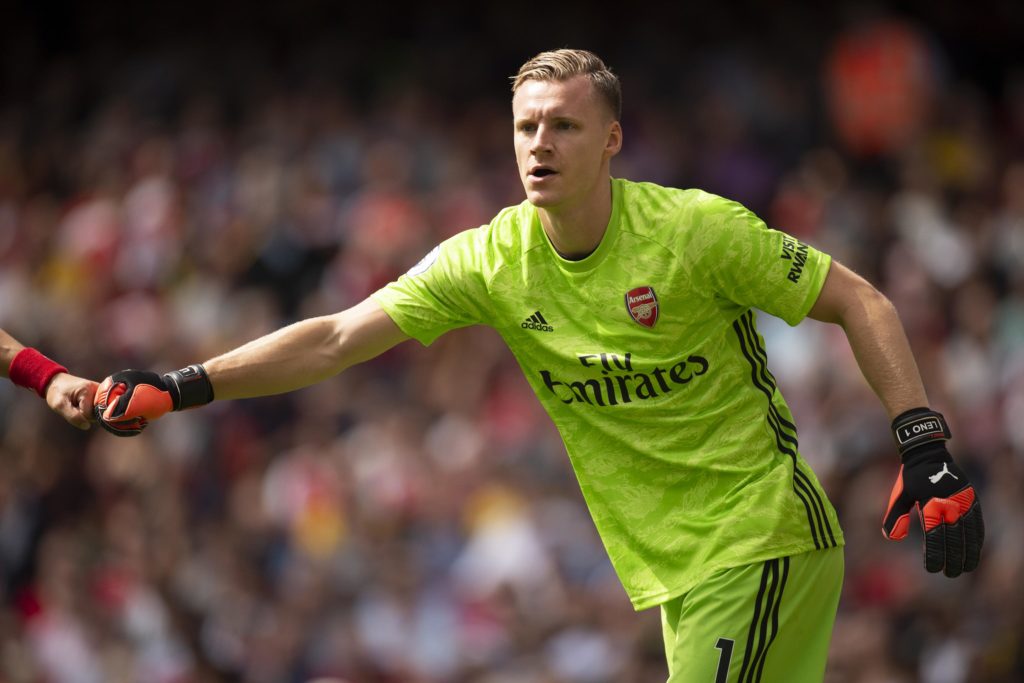 Newcastle United are keen on signing Arsenal goalkeeper Bernd Leno this month, according to 90min.

The Magpies have been busy in the transfer window this term with the signings of Kieran Trippier and Chris Wood from Atletico Madrid and Burnley respectively.

Their focus now appears on landing a new goalkeeper with current first-choice Martin Dubravka nursing a toe injury. Leno has been identified as a potential target.

The Germany international has fallen out-of-favour since Aaron Ramsdale became the first choice in September. He has since played only in the Cup competitions.

With his contract expiring in under 18 months, the Magpies have proposed a loan deal until the end of the season with an obligation to buy if they avoid relegation.

Ramsdale had a tough outing between the sticks yesterday, and his decision-making could have been better.

Despite this, he is unlikely to be displaced anytime soon. The England international has had several stand-out performances for the Gunners since his summer arrival.

Barring an injury or Covid-related concern, Ramsdale looks set to continue in goal for the rest of the campaign with the club no longer active in the Cup competitions.

Leno has cut a frustrated figure on the bench, and it appears unlikely that the Gunners will sanction his exit unless they can pursue a quality replacement this month.

The Gunners have placed a strong bid to sign New England Revolution goalkeeper Matt Turner, but the 27-year-old may rather come in as the third choice option.

The club have a realistic chance of making the top four. Leno has been out of contention, but he has put in several outstanding goalkeeping displays in the past.

Barring a significant bid from the Magpies, it is unlikely that Leno will be shown the exit door, though he may personally want to leave to stay in the Germany squad.

Leno has made 100 Premier League appearances for the north London giants, and it remains to be seen whether he will turn up for the club again this season.