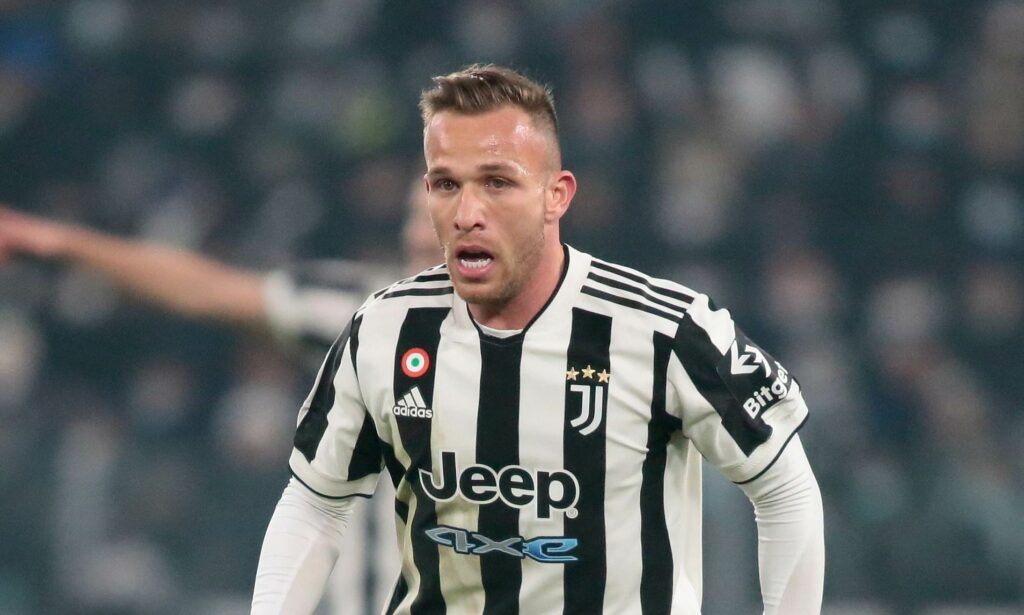 The Gunners are looking to pursue a new central midfielder this summer, and it is quite clear that Arthur is their prime target, having been regularly linked for nearly four weeks.

The club were initially hoping to land him on a dry loan of six months, but the Bianconeri have made it clear they would not entertain losing the Brazilian for such a proposal.

The Turin giants are now close to sealing a deal for Cagliari’s Nahitan Nandez, but they are still reluctant to part ways with Arthur unless the Gunners meet their transfer demands.

Juventus have made a counter proposal of an 18-month loan with the right for redemption at €45 million. On top of this, they want his £125,000-a-week wages to be paid in full.

Mikel Arteta’s side ‘must respond’ to the Bianconeri’s offer to have any chance of signing the 25-year-old.

The north London club are currently far off from signing anyone, but things could change in the coming days as any incomings could be pivotal in their Champions League pursuit.

A new striker is obviously a priority before the transfer deadline, but a midfielder could also be signed, considering the Gunners are heavily reliant on Granit Xhaka and Thomas Partey.

An extended injury absence for either player could derail their top-four push, and Arteta appears to have his sights on Arthur, who is highly efficient when it comes to his distribution.

Obviously, he does not like to get into tackles which has led to reservations among some of the fans, but the Brazilian appears the most likely to join the club before Monday’s deadline.

Lyon’s Bruno Guimaraes is another who has been recently linked, but a deal could be difficult as the French outfit may want the transfer fee paid in a single payment this month.

Newcastle United were recently deemed to have agreed a deal for the 24-year-old, but Les Gones have categorically dismissed reports suggesting that he is set to leave the club.