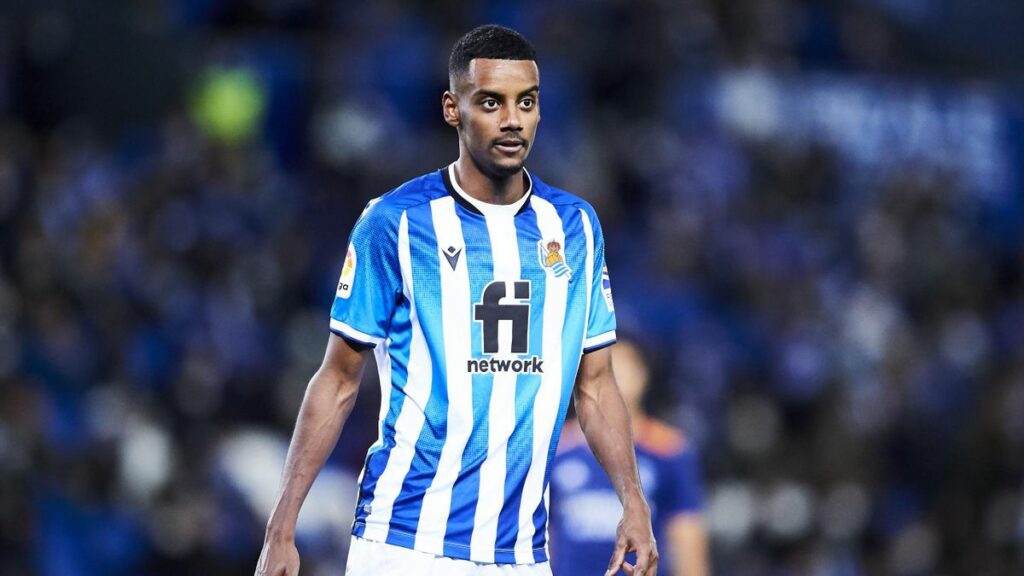 The Gunners are desperate to pursue a new striker. Isak has recently been identified as an alternative with Dusan Vlahovic having chosen to join Juventus from Fiorentina.

However, Real Sociedad have no plans of sanctioning his sale this month unless any club triggers the staggering €90 million release clause on his contract.

It is now reported that neither the Gunners nor any other English side can afford the price, and the striker is happy to see out the rest of the campaign at Sociedad.

The Gunners are currently short in the centre-forward department with Pierre-Emerick Aubameyang having been sidelined following his disciplinary breach last month.

He has not played for the club since early December, and his future has been thrown into further doubt after being left out of the special winter training camp in Dubai.

There are suggestions that he could be sold before Monday’s deadline, but the Gunners are bound to pursue a replacement before the former captain is shown the exit door.

Having suffered a setback on Vlahovic, they look set to face the same fate with Isak. Technical director Edu is obviously a huge admirer, but the fee could be a sticking point.

While Isak is highly rated by the Gunners, his form has not been overly impressive for Sociedad this campaign with just eight goals from 25 games across all competitions.

The 22-year-old would still provide an upgrade on Alexandre Lacazette, who has largely misfired. However, the hierarchy could wait until the summer to sign him for a lesser fee.

If this ends up the case, the club could be forced into pursuing a stop-gap signing to boost their top-four hopes. A loan move for Real Madrid’s Luka Jovic could be on.