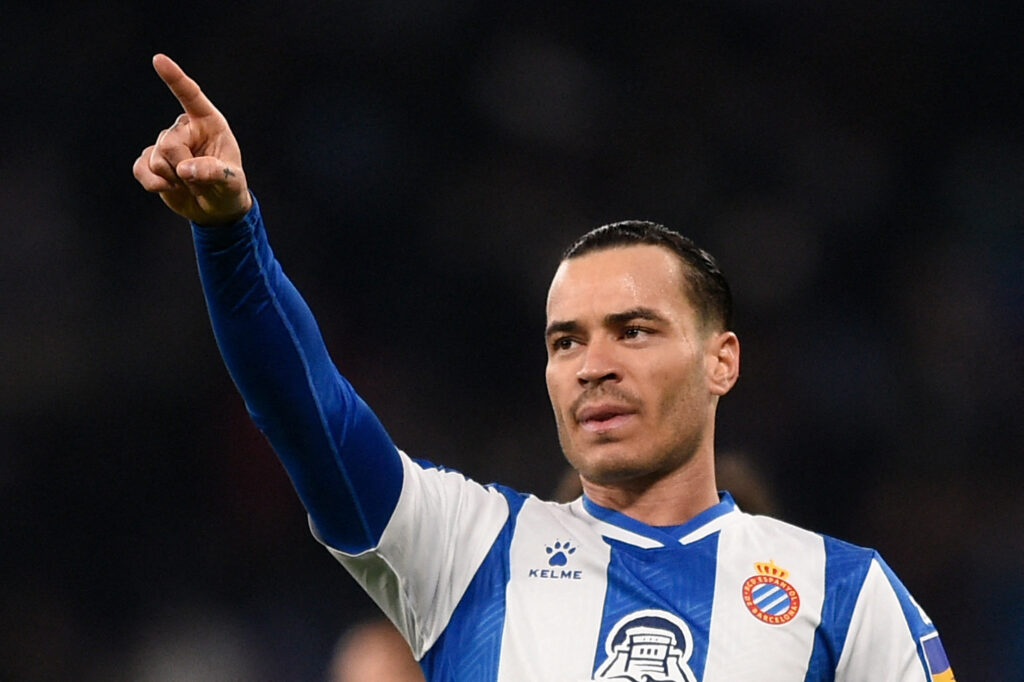 Arsenal have no chance of signing Espanyol striker Raul de Tomas this month unless they trigger the release clause on his contract, Mundo Deportivo reports.

The north London giants are desperate to recruit a new centre-forward, but they are not close to signing anyone at the current point of time.

Fiorentina’s Dusan Vlahovic was the prime target for most of the transfer window, but he has opted to Juventus ahead of Monday’s transfer deadline.

Hence, the club are looking at alternatives. They were recently linked with Real Sociedad’s Alexander Isak, but may not afford his €90 million release clause.

De Tomas is another player on their radar, but it appears they could face a similar stumbling block with Espanyol reluctant to lose their striker this month.

As per Mundo Deportivo, it is ‘€70m or nothing’ for De Tomas. Espanyol won’t hold negotiations for the striker, who made his Spain debut in November last year.

De Tomas netted 23 goals for Espanyol as they were promoted from La Liga B last season. He has carried on the form with 12 goals from 21 La Liga appearances.

Only Karim Benzema (17) has fared better than him this term. Hence, there are no surprises that he is attracting interest. The Gunners have been watching him closely.

Manager Mikel Arteta also appears to like his profile. However, it is highly unlikely that the club will trigger the hefty buy-out clause for De Tomas, who is already 27.

Instead, the club could spend a little bit more for long-term target Isak. The main concern is the fact that they are not in a position to pay the fee in a single instalment.

With the transfer deadline on Monday, the club may end up resorting to a temporary deal. Luka Jovic could be an option with their good relations with Real Madrid.

The 24-year-old has one goal and two assists from just 240 minutes of league action this term, and may relish the chance of playing regular first-team football.

A successful loan stint would tempt the Gunners to negotiate a permanent deal in the summer, something which Martin Odegaard succeeded in doing last year.