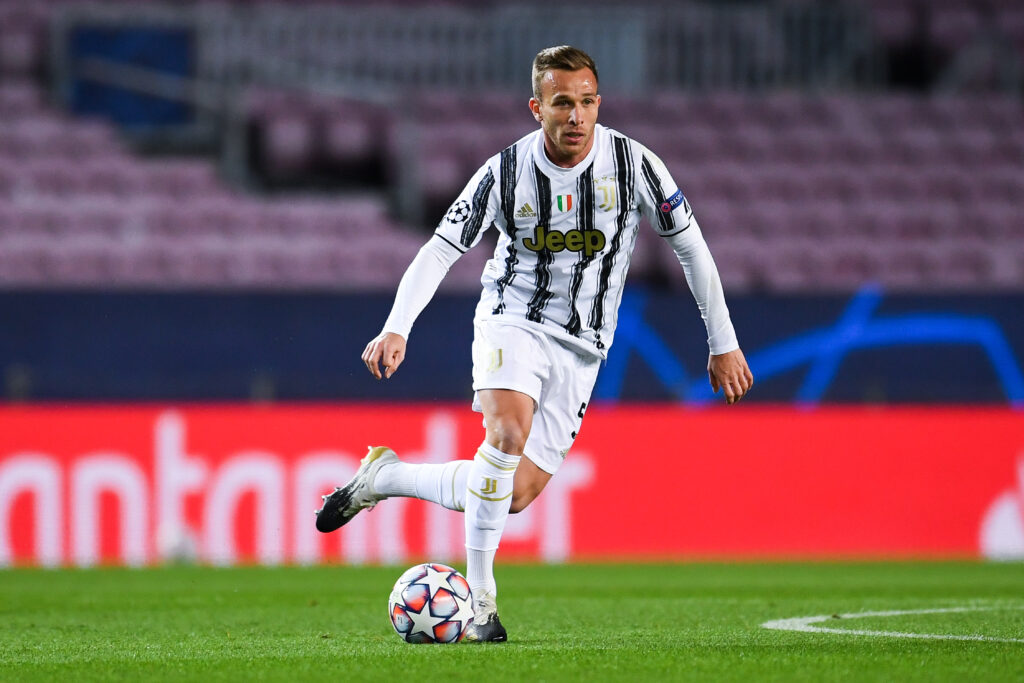 The north London giants have been linked with Arthur throughout January, but an agreement appears far off with the board disagreeing with the Bianconeri’s proposal.

The club were initially aiming for a dry loan until the summer, but the Turin giants turned down the approach as they did not want to lose him for a short period of time.

Gunners technical director Edu Gaspar alongside his opposite number Federico Cherubini eventually aligned to an 18-month loan with an option to buy for €40 million.

While manager Mikel Arteta is keen on having the player on board, the hierarchy are reluctant to accept the negotiated terms. Arthur looks set to stay with the Bianconeri.

The Gunners initially hoped to land Arthur on a six-month loan before assessing whether they should pursue a permanent deal for the former Barcelona man.

However, they have been unsuccessful in doing so. The Bianconeri want at least an 18-month loan where the Gunners cover the midfielder’s entire £125k-a-week wages.

Arteta believes the Brazilian would suit his style of play, but it could end up as a big mistake, particularly if the midfielder struggles to adapt to Premier League football.

The Gunners have recently experienced the situation with Dani Ceballos, who had a disappointing second season on loan, where he was prone to defensive errors.

Hence, the stance on Arthur is justifiable. The 25-year-old has suffered injuries previously, and has not played over 27 league games in a single season throughout his career.

Aston Villa’s Douglas Luiz and Lyon’s Bruno Guimaraes could be potential alternatives for the Gunners.