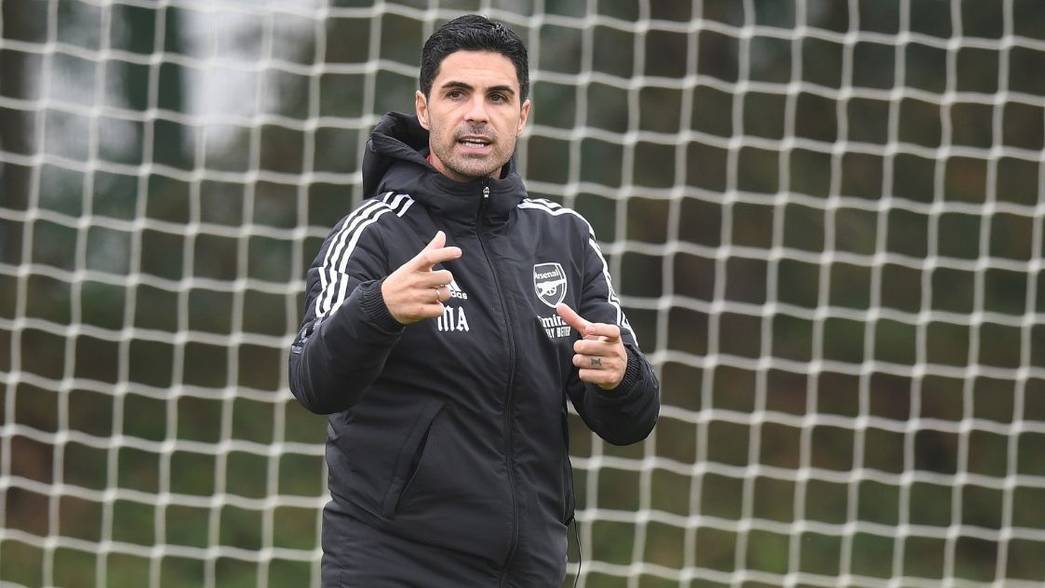 Arsenal have the chance to boost their Champions League ambitions when they entertain Liverpool in the Premier League tonight.

The Gunners have won their last five league games, and this sees them occupying the fourth spot, one point ahead of Manchester United with three matches in hand.

One of those rescheduled fixtures will be against the Reds tonight. It promises to be a tough challenge for the Gunners despite their impressive run since the winter break.

Arsenal have no fresh injury concerns to deal with. Emile Smith Rowe returned after a bout of coronavirus last weekend. He may continue off the bench with Gabriel Martinelli likely to start on the left wing.

Takehiro Tomiyasu is currently the only player out with a calf issue. He last featured in the second leg of the Carabao Cup semi-final against the Reds. Arteta may not want to rush him back to action unless fully fit.

Liverpool, on the other hand, are set to be without James Milner and Kostas Tsimikas, who have tested positive for coronavirus. Mohamed Salah could be assessed ahead of the game after a knock to his foot.

Arteta is unlikely to ponder any changes. It should be an identical line-up from the past three games with Cedric Soares continuing at right-back in the prolonged injury absence of Tomiyasu.

Salah had a minor foot swelling earlier this week, but Klopp said that he was due to take part in yesterday’s training session. The Egypt international will most likely keep his place on the right wing.

A couple of changes could still be on the cards. Klopp may prefer the experienced Thiago Alcantara over Naby Keita in midfield. Diogo Jota has seven goals against Arsenal and could lead the line.

Arsenal started lively during the reverse meeting at Anfield, but the Reds eventually sealed a comfortable 4-0 win. The Gunners have since made plenty of progress with a young squad, and should provide a better contest.

They dominated the proceedings against Manchester City at the beginning of the year before a controversial penalty and sending off for Gabriel Magalhaes. They could play with a similar attack-minded approach tonight.

A victory would be a big statement, but judging by the attacking threat of the opposition, a score draw won’t be a bad result either, considering every point will be pivotal in the push for Champions League football.