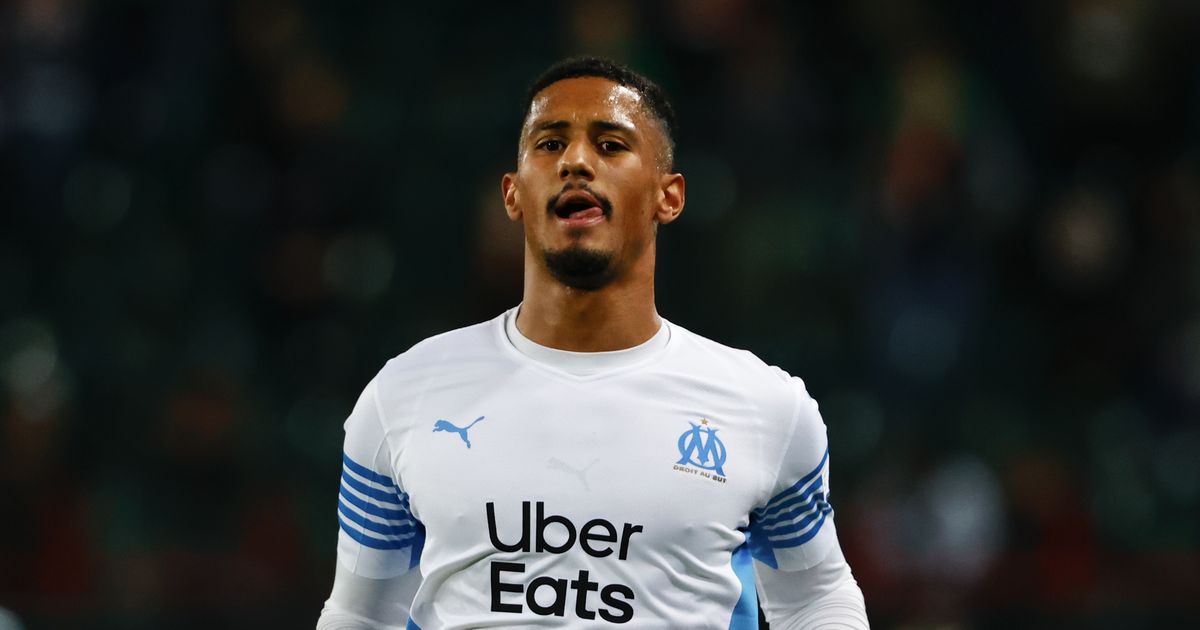 Arsenal defender William Saliba is prepared to fight for his Gunners future next season rather than securing a permanent exit, TEAMtalk claims.

The 21-year-old joined the Gunners from Saint-Etienne with a big reputation in 2019, but has yet to make a competitive appearance for the club.

He was initially loaned back to Saint-Etienne as part of the £27 million deal. Saliba has since had two loan stints which includes the current one at Marseille.

The Frenchman has had a fine campaign with Les Phoceens, making 47 appearances. His performances have already earned him his international debut.

Amidst this, there has been talk of Saliba pursuing a permanent move away from Arsenal, but TEAMtalk claims that he is willing to fight for his club future.

The Gunners currently have Ben White and Gabriel Magalhaes as the regular centre-backs. Rob Holding has made the occasional appearance when required.

It is unlikely that manager Mikel Arteta will want to break this partnership, but Saliba could still make his breakthrough with the additional games next term.

The club are on course to qualify for Europe. This could pave the way for rotation where Saliba could be handed the chance to establish himself under Arteta.

Meanwhile, Saliba will be classified as a home-grown player next season which is a big boost, but the club may still want him to commit to a new long-term contract.

His current deal expires in the summer of 2024. The Gunners may ideally want him to pen a renewal to preserve his transfer value in case he wants to move on in future.