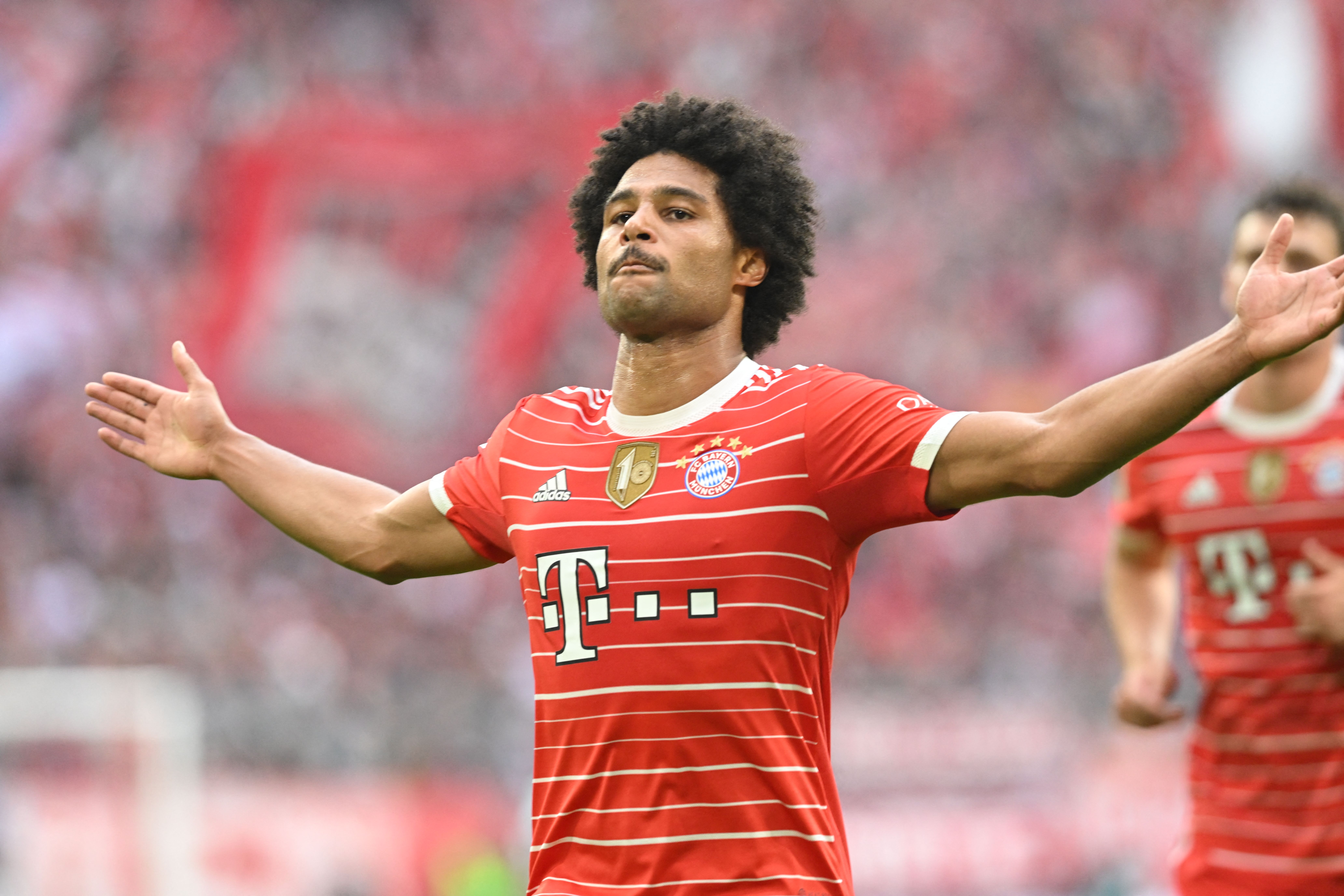 The Gunners are expected to strengthen their attack this summer. The onus could be on adding experience around the young crop of players.

It is now reported that the club are keen on re-signing Gnabry from the German champions. The 26-year-old can also imagine a comeback.

However, Falk insists a deal is ‘financially unrealistic’ this summer after missing out on the Champions League.

The German has backed the Gunners to sign Gnabry on a free transfer next summer, suppose he runs down the final year of his Bayern contract.

Gnabry had another top campaign for Bayern last term. He amassed an impressive 17 goals and 10 assists from 45 appearances in all competitions.

Despite this, there is uncertainty over his future at the club. Gnabry wants a significant rise on his £115,000-a-week wages to pen a new deal.

Bayern have not been able to convince him thus far, and this could pave the way for his departure in the upcoming transfer window.

Gnabry is valued at £63 million by Transfermarkt, but Bayern may be willing to accept less, considering they are not in a strong position to negotiate.

With another spending spree planned, the Gunners may afford the transfer fee, but the major stumbling block could be his weekly wage package.

The 26-year-old could be eyeing at least double of his current salary, and that would make him the highest earner at the north London giants.

The Gunners have strived to lower their wage bill over the past 18 months, and it will be slashed further by the anticipated exit of Alexandre Lacazette.

Without Champions League football, such a huge outlay appears unrealistic. The Gunners may probably need to look elsewhere to bolster their attack.

Falk has talked up a free transfer in 13 months, but Bayern are unlikely to entertain the prospect of losing a top performer without an economic gain.

Stats from Transfermarkt.com and Salarysport.com