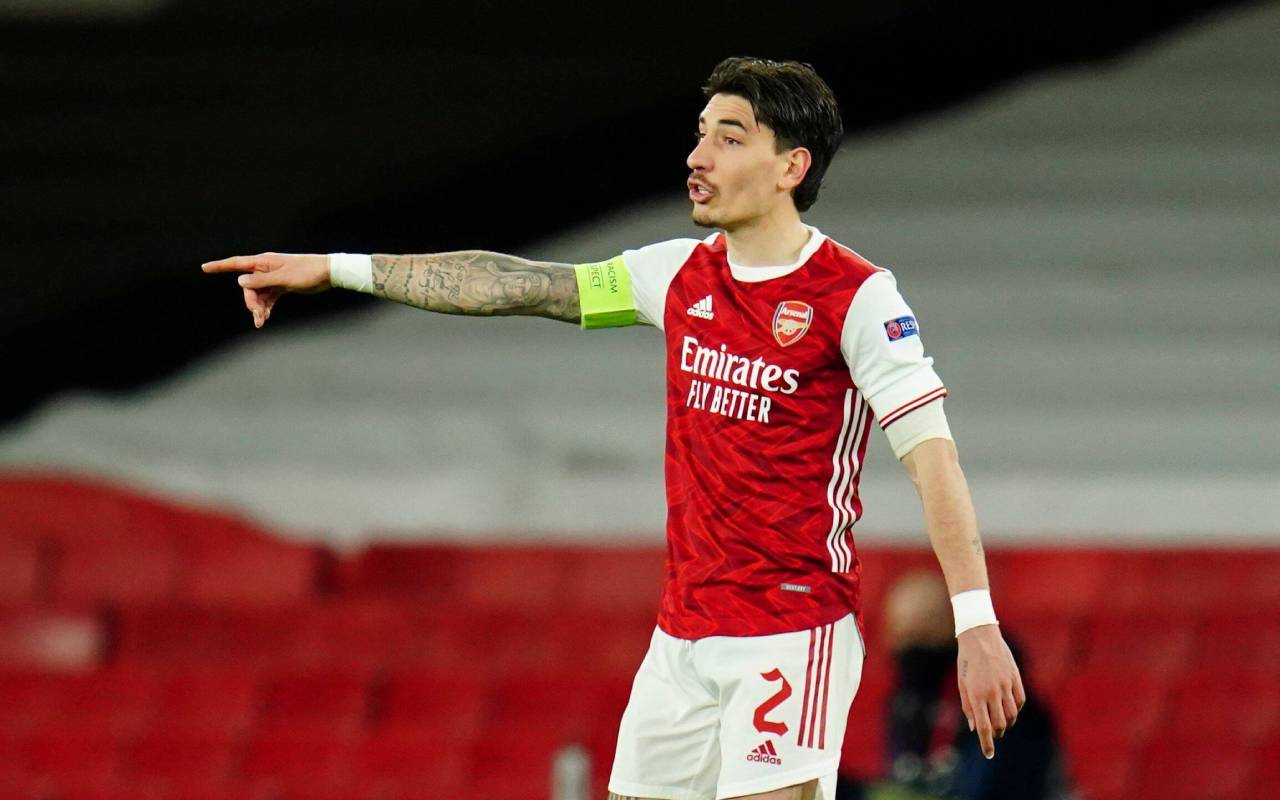 The representatives of Hector Bellerin are maintaining permanent contacts with Arsenal as they look to secure his return to Real Betis, Spanish outlet El Desmarque claim.

Bellerin was deemed surplus to requirements under manager Mikel Arteta last summer, and he was subsequently loaned out to Betis for the entire 2021/22 campaign.

The Spaniard had a good spell with five assists from 32 appearances while winning the Copa del Rey.

It is quite clear that Bellerin wants a return to Betis this summer, but the La Liga outfit are not in a position to sign him with his hefty wages of around £100,000-a-week at Arsenal.

Betis want Bellerin to accept a big pay-cut, but are also aiming to sign him for free. The player also desires to be released. His agents are set to meet Arsenal this week to discuss his future.

In a recent interview with The Athletic, Arsenal’s technical director Edu said that the club have been prepared to pay players to leave if they are not in the first-team plans.

Bellerin falls right into the same category. The right-back is currently the subject of interest from Betis, and there are no other clubs looking to sign him at the moment.

Arsenal could play the long game in the hope of receiving offers, but in the unlikely situation, they could be tempted to mutually part ways with the Spain international.

Bellerin has another 11 months left on his Gunners contract, and the north London giants could look to save part of his £5.2 million annual wages by terminating his deal.

Arsenal have the right-back position well covered with Takehiro Tomiyasu and Cedric Soares. Ben White has also played regularly from the role during pre-season.

White looks on course to start the Premier League curtain-raiser at Crystal Palace on Friday as Tomiyasu may not be risked, having just recovered from a minor injury.