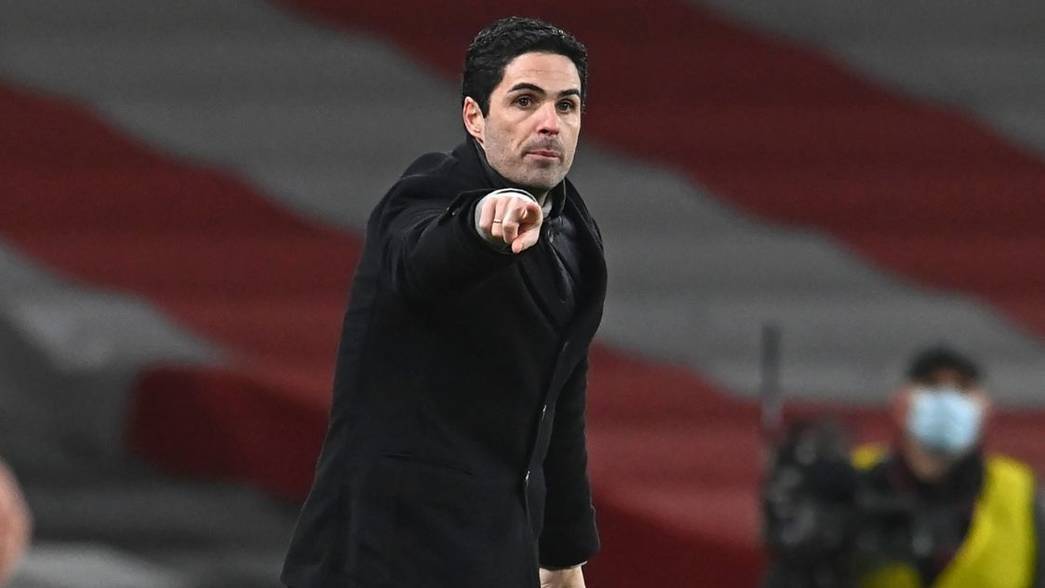 Arsenal missed out on the top four by the slimmest of margins last season. They finished just one point behind Tottenham Hotspur after suffering two defeats in their final three games of the campaign.

This will have undoubtedly frustrated many of the supporters, but looking from the hindsight, the club had performed above the initial expectations. A fifth-place finish was a definite improvement.

The next step for the Gunners will be to push for Champions League football. It won’t be easy with the fierce competition, and manager Mikel Arteta will be hoping for a quick start off the blocks.

The Gunners have been offered one of the best schedules on paper to start the campaign. In recent years, they have come up against the so-called big six early on, but it will be different this time.

They start the campaign with a tricky visit of Crystal Palace. They have beaten them in just one of the last eight outings, but should go into the game with confidence after a superb pre-season.

The visit of Selhurst Park on Friday night will be followed by fixtures against Leicester City, Bournemouth, Fulham and Aston Villa – three of those four matches will be at the Emirates Stadium.

Hence, there is every chance that they can preserve a perfect run in August. If they manage to do so, it would certainly be a statement and show the progress being made until Arteta.

Arsenal’s first big outing will be against Manchester United on the road on September 4, but the real test comes in October with Tottenham, Liverpool and Manchester City to face in quick succession.

The Gunners have to play as many as 10 games in October including six league outings. This is where the bench strength of the squad will be tested. Arteta will be eyeing more signings for this same reason.

The north London giants will face a similar fixture pile-up in April next year where they have games against Liverpool, Manchester City and Chelsea. These two months could be crucial.

If they can avoid a significant slump in form in these phases, there is every chance that the club will be right in the mix to finish in the top four of the Premier League, come the end of May.

Bukayo Saka had his best-ever Premier League campaign last term with 11 goals and seven assists. It could be another season where he could improve on his goal contributions.

The England star was the Gunners’ Player of the Year for the second season running, and his link-up play with Gabriel Jesus will be exciting to watch over the upcoming season.

Talking about Jesus, he has made a big impression in pre-season following his switch from Manchester City. He bagged seven goals from just five friendlies including a hat-trick versus Sevilla.

The 25-year-old has arrived at the club at the prime of his career, and we can anticipate plenty of goals, which were missing when Alexandre Lacazette was leading the line regularly.

Aside from the duo, William Saliba could be another player to watch out for. The Frenchman joined the club from St Etienne three years ago, but has yet to make his competitive debut.

However, the long wait should end this week with Saliba on course to partner Gabriel Magalhaes in central defence. The 21-year-old will be aiming to shine in a tricky London derby.

The Gunners looked out of sorts during last season’s curtain-raiser at Brentford. They were overawed by the occasion. Saliba’s composure should come in handy against Patrick Vieira’s side.

The Gunners have already spent £120 million on five players including Oleksandr Zinchenko and Fabio Vieira. There could be more spending with Arteta refusing to rule out more arrivals.

The club are on course for their highest-ever spend in a single transfer window. After such financial backing, anything less than a top-four finish would be hugely disappointing.

It won’t be an understatement to say that Arteta’s job could be on the line if the club don’t qualify for the Champions League for yet another campaign.

We fancy Arteta to guide the Gunners to fourth place in the league. A trophy could also be a reasonable target for the Spanish tactician with an improved squad.

Judging by recent history, the club could go on another dream FA Cup run, but the fans would rather like the club to go all the way in the Europa League this term.

They have come close to winning the European trophy with two semi-final and one final appearance, and Arteta will be hoping to make amends this time around.