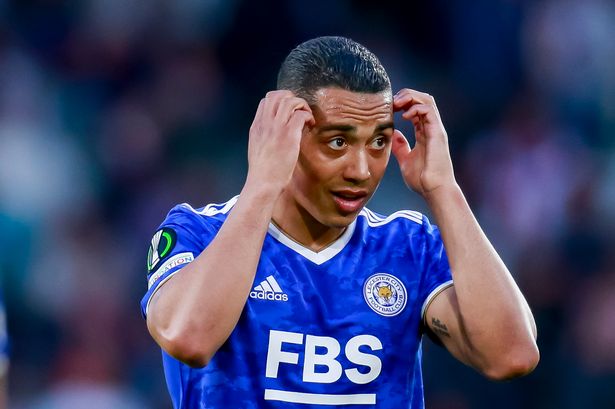 Arsenal had a busy start to the summer transfer window, but over the past couple of weeks, there has been barely any indication that they could bring in another player.

This could be partly related to the need to offload players first. The Gunners have several out-of-favour stars and one of them is Lucas Torreira, who is set to join Galatasaray.

The Gunners have agreed on a package of around £6 million for him, and Fabrizio Romano has since confirmed that the Uruguayan has accepted personal terms with the club.

Hence, it is only a matter of time before the Gunners finalise his departure, and this could see the hierarchy step up their interest in landing Tielemans, who is a long-term target.

The Belgian reportedly agreed personal terms several months ago, but the Gunners have not yet made an approach. They were previously reluctant to meet the £30m plus price tag.

With less than a month left in the transfer window, Leicester are likely to be compelled to accept a lesser fee from the Gunners, considering Tielemans’ deal expires in the summer of 2023.

Arsenal are still interested in signing the versatile midfielder, as per football.london, and we believe that technical director Edu Gaspar has been playing the long game for the player.

Brendan Rodgers’ side are currently the only club in the Premier League yet to make a summer signing, and it is quite clear that they need to recoup funds before they can make purchases.

Tielemans seems the most viable option to head for the exit door with his contract expiring soon, and Arsenal are likely to make a move for the Belgian before they face the Foxes on August 13.

They wouldn’t want to find themselves in a position where Tielemans plays against them and ends up with a key goal/assist. The 25-year-old should be a quality acquisition for Arsenal going forward.

New signing Oleksandr Zinchenko can also play in the centre of the park, but Tielemans would offer more in the final third while he is also solid when it comes to tackling in defensive situations.

The Belgian registered an impressive 12 goal contributions last campaign while winning 2.3 tackles per game. His arrival should provide a different outlook to the Gunners’ midfield this term.