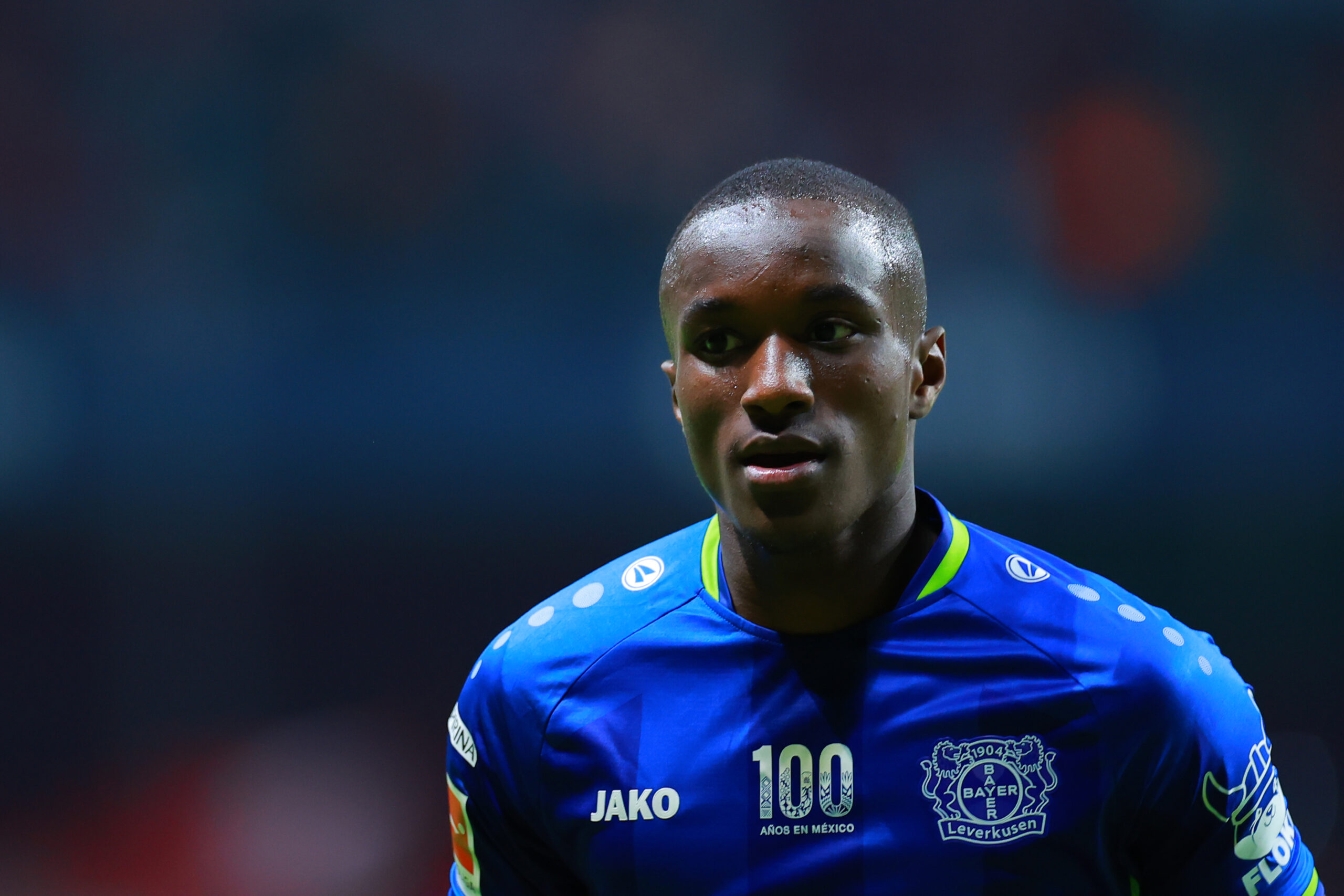 Arsenal are planning to make a late approach to sign Bayer Leverkusen winger Moussa Diaby, according to Football Insider.

The Gunners were hot on the trail of Raphinha at the beginning of the summer, but they ended their interest after it was known that he wanted to join Barcelona.

The north London giants have not pursued another winger since, but Football Insider report that they are preparing a late move to secure the services of Diaby.

The France international was in scintillating form for Leverkusen last campaign, bagging 17 goals and 14 assists from just 42 appearances across all competitions.

He is currently valued at around £60 million. The Gunners are not willing to pay that price, but believe they can negotiate a lesser figure to secure his signature.

Gunners owner Stan Kroenke has already given the green light for the move. It is reported that the decision was made before the opening day win over Crystal Palace.

Arsenal have continued with their strategy of pursuing young and experienced stars. Gabriel Jesus and Oleksandr Zinchenko will bring a winning mentality into the squad.

Raphinha would have been a solid acquisition with his Premier League experience, but Diaby would be an equally good signing after his tremendous progress at Leverkusen.

The 23-year-old made an impressive 31 goal contributions last campaign. He can comfortably play on either flank and would provide strong competition which Nicolas Pepe hasn’t.

Gabriel Martinelli and Bukayo Saka are the undisputed starters for now, but they are not likely to play every game this campaign with the hectic schedule due to the World Cup.

The Gunners could play as many as 10 matches in October and there is another similar cycle in April. Arsenal need squad depth. Diaby would be a superb signing in that case.

Mikel Arteta’s side signed Fabio Vieira earlier this summer, but he is more of a number 10. With Emile Smith Rowe having played regularly on the left wing, Diaby could be Saka’s competitor.

Diaby’s arrival at the Emirates could pave the way for Pepe’s departure.