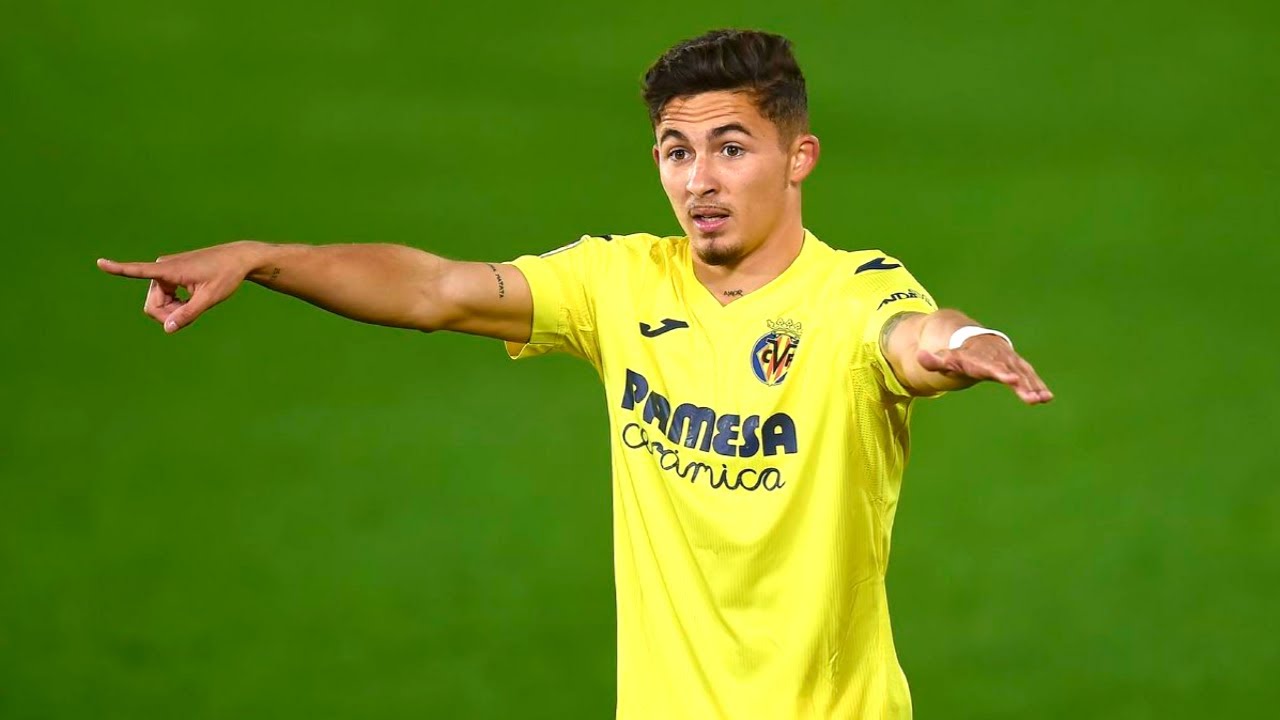 The 19-year-old is considered as one of the best young talents in La Liga. The teenager has already earned four caps for Spain under manager Luis Enrique.

His progress has seen him linked with many clubs in recent months, and according to Marquez, the Gunners have made a bid worth €40 million to sign him.

Premier League rivals Liverpool have made a similar proposal for the teenager, but Villarreal are reluctant to lose his services for anything less than €60 million.

Arsenal could be better off signing Moussa Diaby

Arsenal have already bolstered their attack this summer with the purchases of Gabriel Jesus, Fabio Vieira and Marquinhos. The former had a promising debut on Friday.

Despite this, the Gunners are still on the look out for new recruits. A right-winger was a priority earlier this summer, but they failed in their pursuit of Raphinha.

Moussa Diaby has recently emerged as the alternative, and we believe he would be a more meaningful signing over Pino, who carries a similar price tag on his head.

Diaby had a superb 2021/22 campaign for Leverkusen with 17 goals and 14 assists from 42 outings. In comparison, Pino managed only 11 goal contributions from 40 games.

Of course, there is a difference in the ages with Diaby four years elder, but the Gunners need new signings that can provide strong competition for places in the starting line-up.

Pino is definitely one to look out for in the future, but Arsenal should not make a huge outlay of €60m on a forward unless he can make an impact with regular goals and assists.

Diaby is a readymade signing unlike Pino, who may require a season or two before he realises his full potential.