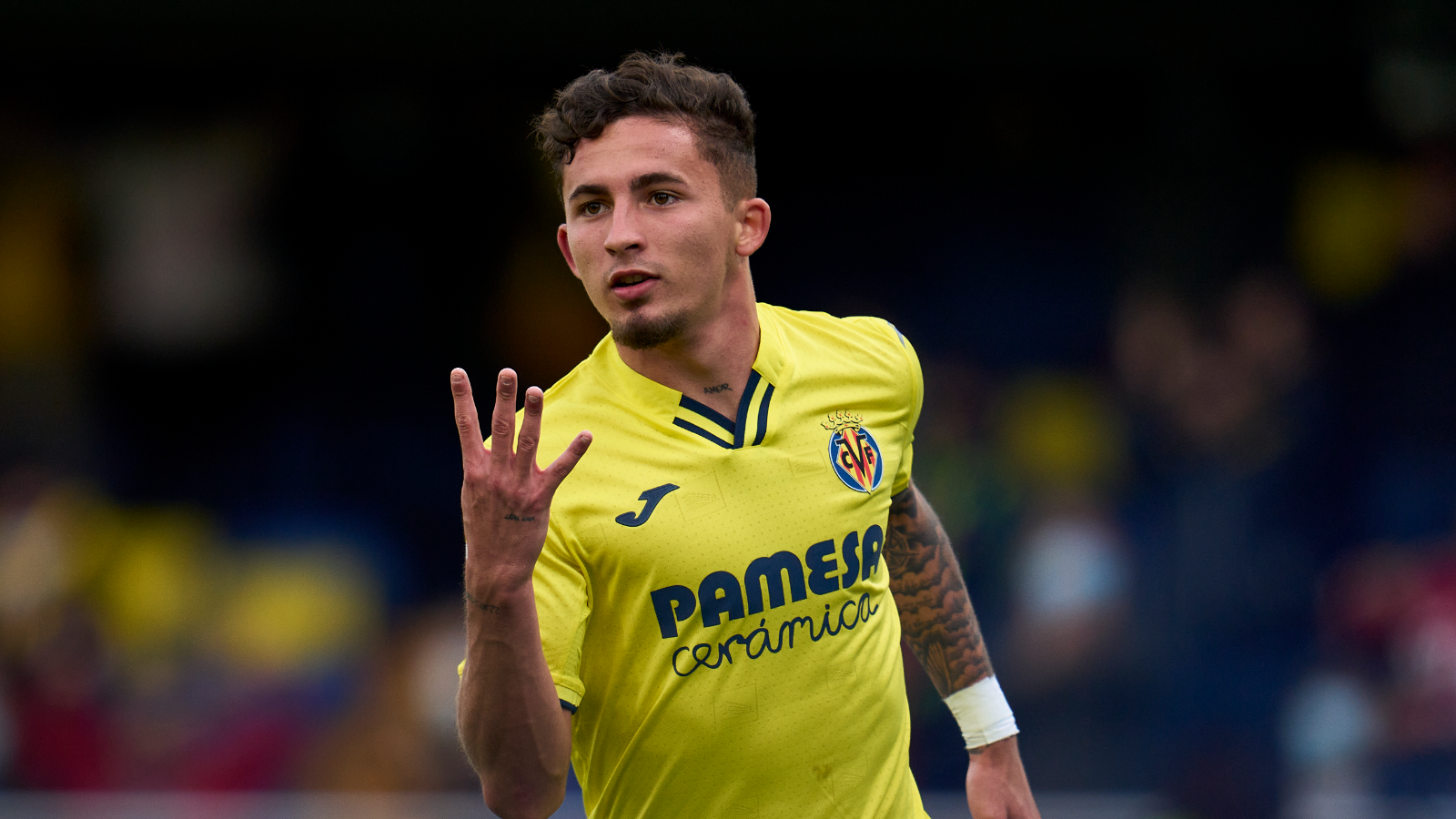 The north London giants were heavily interested in signing a winger earlier this summer. Leeds United’s Raphinha was the prime target, but his desire was always to join Barcelona.

Since then, there has been barely any speculation involving the Gunners and wide players until recently. Pino has emerged as an option, and the club appear willing to ‘break the bank’.

According to Sport, Arsenal are ready to pay a fee in the region of €45m for the Spanish youngster.

It is added that the Yellow Submarines could consider his sale, considering he is not an indispensable figure yet. His exit could ‘unclog’ some operations including the return of Giovanni Lo Celso.

Arsenal seem to be prioritising a young winger after Raphinha blow

Raphinha would have been an ideal signing for the Gunners. He had valuable Premier League experience, and would have provided solid competition for Bukayo Saka on the right wing.

After missing out on the Brazilian, it seems the Gunners are focused on pursuing an emerging star rather than spending on an experienced winger from one of Europe’s top-five leagues.

Moussa Diaby, who made 31 goal contributions for Bayer Leverkusen, has been linked lately. However, the Gunners may be wary of spending big on him based on his Bundesliga displays.

The move from the Bundesliga to the English top-flight has not been smooth for many stars. Jadon Sancho, Kai Havertz and Timo Werner are among top players that have struggled in the league.

There is every possibility of another repeat with Diaby. This could be a reason behind the Gunners’ pursuit of Pino, who is only 19. He would have a season or two to adapt before becoming a mainstay.

Pino has shown glimpses of his quality with his quick pace, dribbling, knack of picking out key passes alongside his finishing. Last season, he had 11 goal involvements from 40 appearances for Villarreal.

It was his breakout season at Villarreal which saw him also make his debut for the Spanish national team. Unlike Raphinha, Pino is comfortable on either flank, but Villarreal used him on the right wing last term.

Pino would be a quality understudy to Saka this season. His arrival may depend on Nicolas Pepe leaving. It does not make sense to pursue his services and then keep Pepe warming the bench as usual.