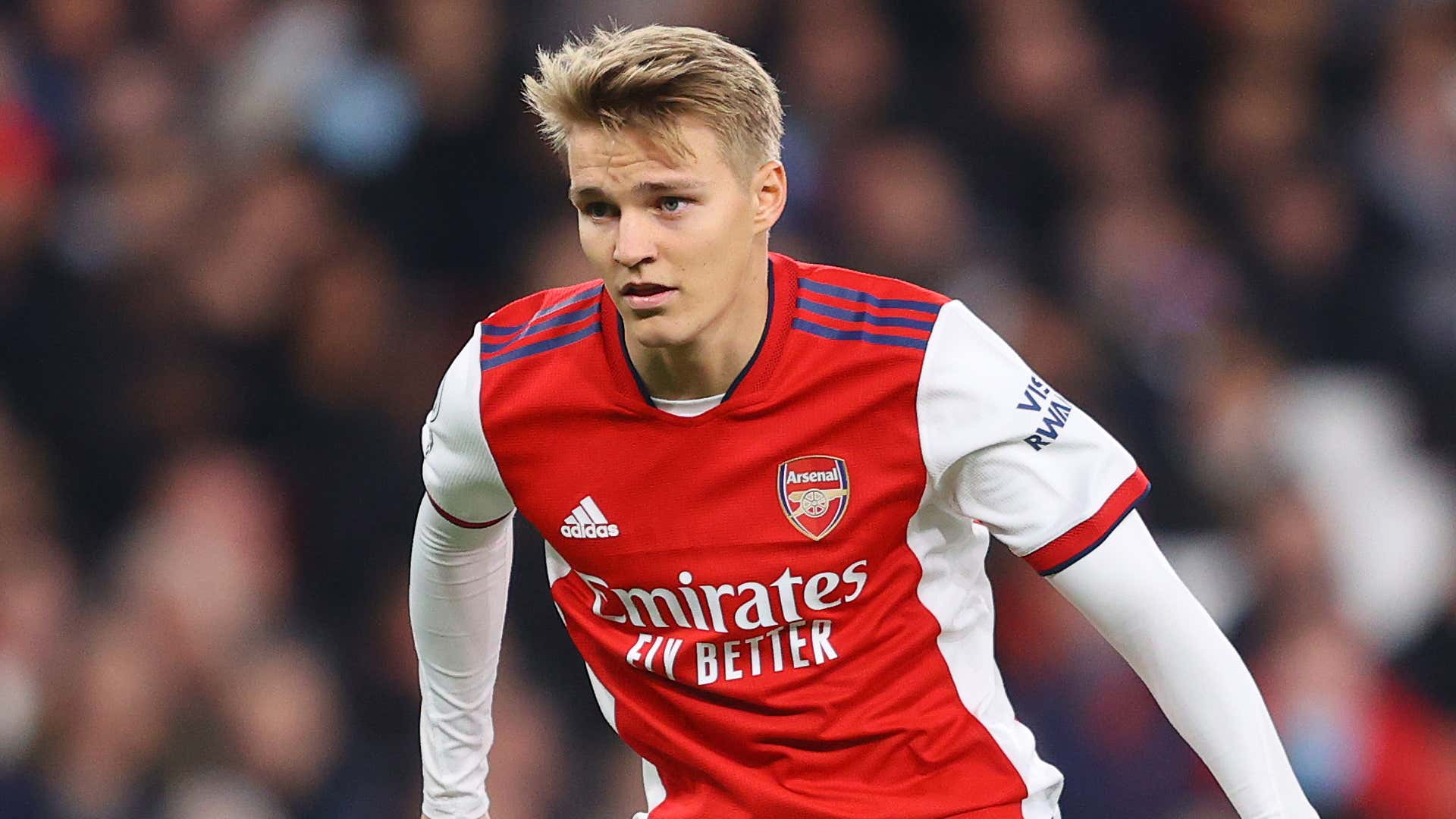 Martin Odegaard produced a stellar performance for Arsenal as they secured an impressive 2-1 comeback win over Fulham in the Premier League yesterday.

The Gunners dominated the proceedings in the London derby, but they were made to rue for missed chances in the opening half. Bernd Leno was barely tested on his comeback.

In the 56th minute, a poor piece of decision-making from Gabriel Magalhaes allowed Aleksandar Mitrovic to score an unlikely opener for Fulham, but the Gunners made a terrific response led by Odegaard.

The new Arsenal captain equalised the proceedings in the 64th minute with a deflected shot, and four minutes from time, Magalhaes made amends for his earlier blunder, poking home the winner from close range.

The north London giants maintained their perfect start to the season with a fourth-straight victory, and Odegaard was definitely the catalyst for the stellar comeback as he maintained the pressure on Fulham.

The Norwegian was simply world-class with his long-range distribution. He completed seven of his eight long balls. Eddie Nketiah was twice put through on goal by Odegaard, but could not fully capitalise.

Aside from this, Odegaard won eight ground duels, three tackles and had five successful dribbles. It was a splendid showing from the 23-year-old, who is finally living up to the high expectations.

Three goals from the last two games is a sublime return for Odegaard, who is generally reluctant to shoot. That is one part of his game which still needs improvement. He could have attempted more shots yesterday.

Arsenal are still top of the Premier League with 12 points, two ahead of reigning champions Manchester City. Yesterday’s game was a wake-up call, but they managed to answer their critics.

They host Aston Villa in the midweek fixture before the away trip to Manchester United next weekend. Hopefully, Mikel Arteta will get more players in with the transfer window closing on Thursday.

Stats from SofaScore.com and Transfermarkt.com