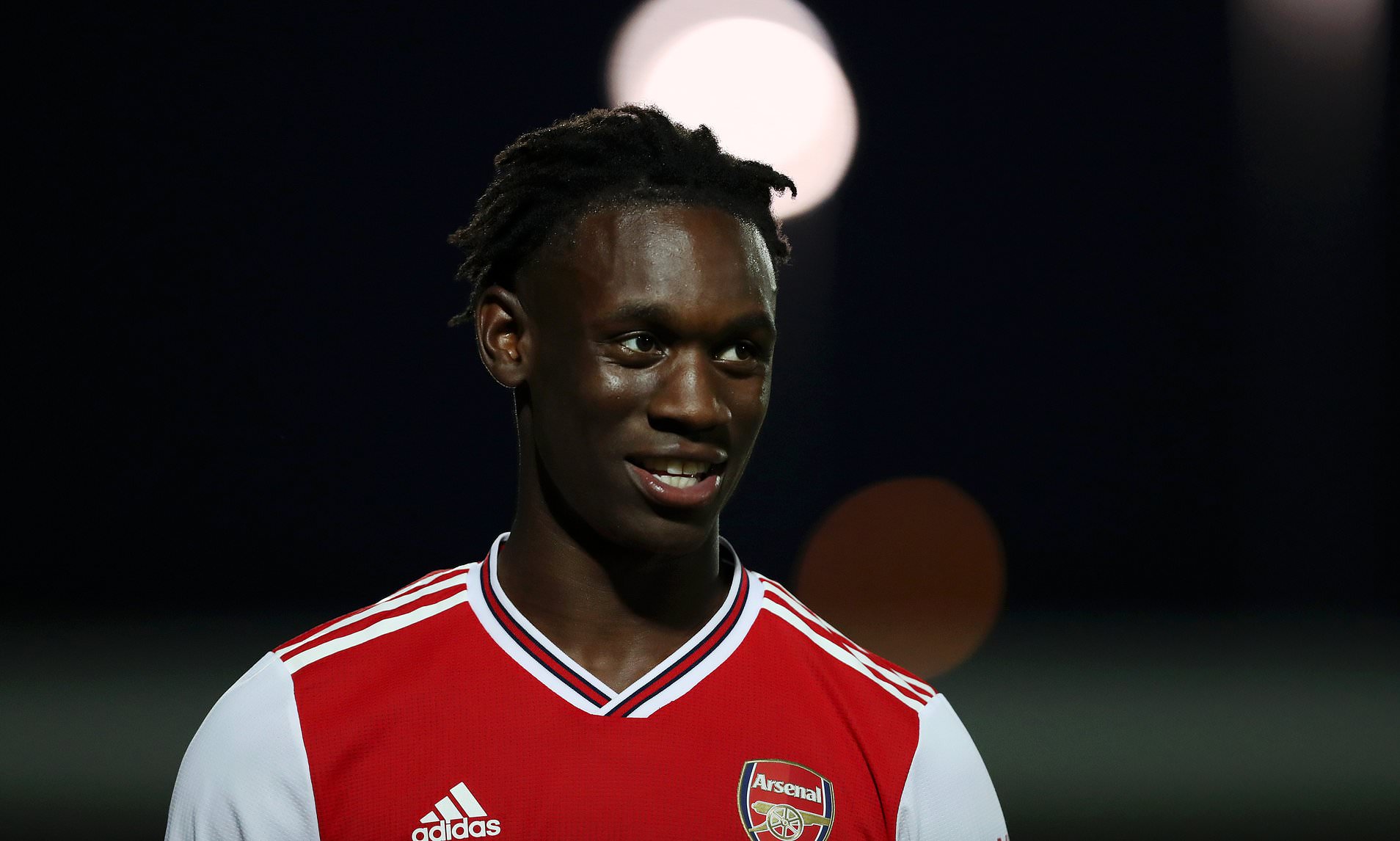 Arsenal striker Folarin Balogun is realising his full potential this campaign following the club’s decision to send him on loan to French club Reims.

The 20-year-old had a good loan stint with Middlesbrough earlier this year, registering three goals and three assists from 18 Championship games.

Balogun averaged just 50 minutes per appearance for the Riverside outfit and it has been quite the same in his early Reims career, but with better results.

The Gunners graduate had tough boots to fill after Hugo Ekitike’s move to Paris Saint-Germain, but he has already proved a superb signing for Reims.

Reims have had an unconvincing start to their Ligue 1 season with just one win, but Balogun has been tremendous with five goals and two assists.

Arsenal made the right decision to loan out Balogun to Reims

The Gunners had the opportunity to keep Balogun in the squad this season. He could have acted as the third-choice striker behind Gabriel Jesus and Eddie Nketiah.

However, it was quite clear that the duo would be preferred ahead of him for most of the campaign barring injuries. Hence, it made sense to send him out on loan.

A number of Premier League clubs were linked with Balogun this summer, but his decision to join Reims has proved a blessing disguise after his fantastic start for them.

His statistics are even more impressive, considering the fact that he spent the entire pre-season with the Gunners and has had to adapt to a different tactical system.

Balogun does not have the pressure of expectations around him unlike in the English top-flight and hopefully, he can go on to excel for Reims over the entire campaign.

If he does so, manager Mikel Arteta would have another top-class striker in the squad for basically nothing and it would be a good selection headache to have for next season.