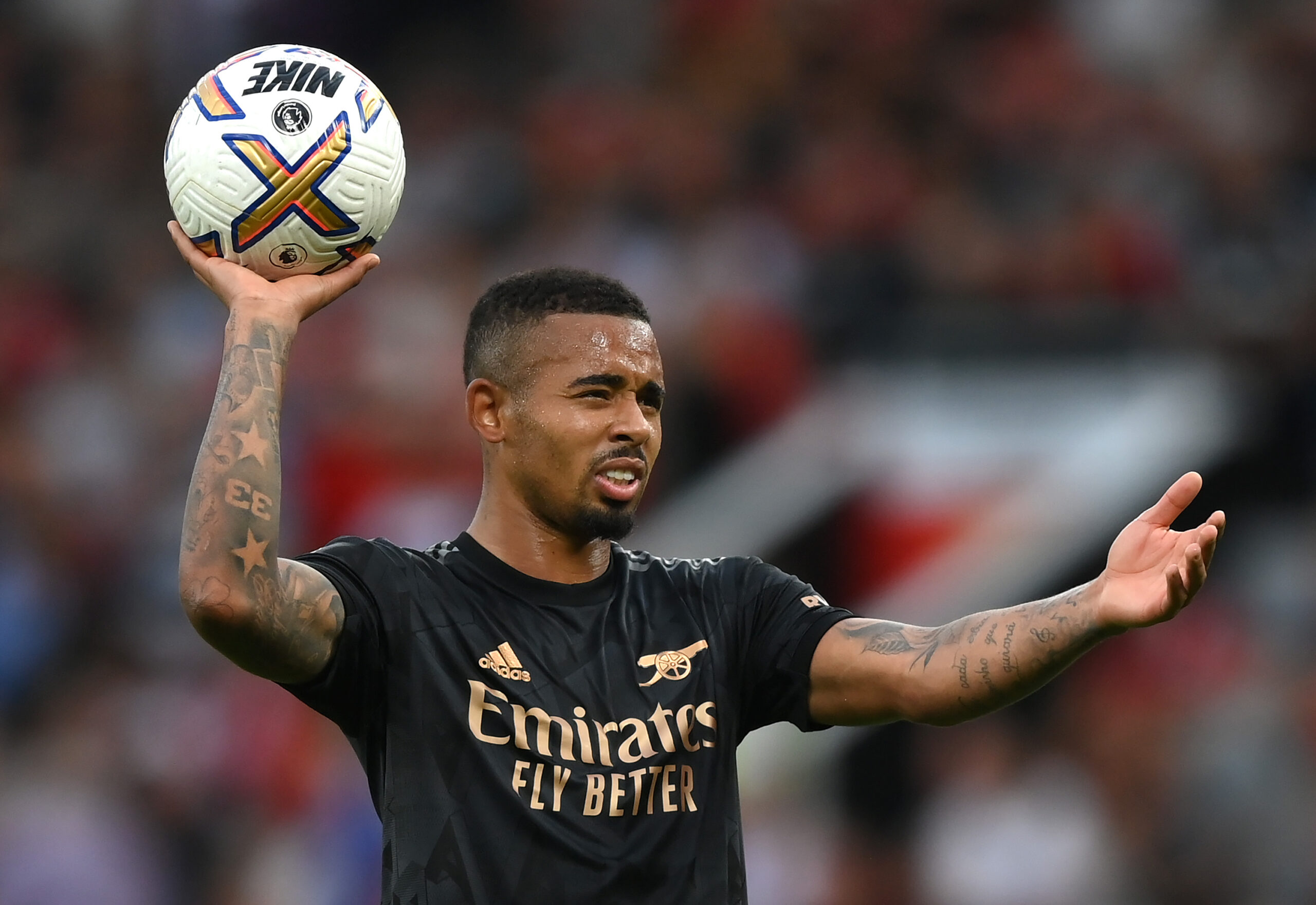 Brazil manager Tite has revealed that Gabriel Jesus is absolutely in the national team picture ahead of the World Cup in November.

The 26-year-old made the switch to the Gunners from Manchester City this summer, and has had a superb start to the club with three goals and three assists from seven appearances.

Aside from his goal contributions, he has also been impressive with his hold-up play and movement on and off the ball and already appears a fantastic piece of business by the club.

With such glowing form, many fans were surprised that Jesus was not included in the Brazil squad yesterday. Tite picked nine forwards but neither Jesus nor Gabriel Martinelli made the cut.

Speaking in a press conference, Tite said that Jesus is in a great moment and absolutely in his plans. He added that the upcoming friendlies served as an opportunity to try out some players.

He said via UOL’s Gabriel Carneiro: “Gabriel Jesus is in a great moment and running, yes. Absolutely, yes. This call-up served to give opportunities to others.”

“I already have his portrait in the national team and in the club and now I give opportunities to others.”

Jesus should be an automatic World Cup pick under Tite

Jesus has managed 56 caps for the national team since making his debut in 2017. He has 19 goals to his name, but none of those have come since the Copa America final back in 2019.

Hence, the Gunners’ summer signing has something to prove with the Selecao, but won’t have the chance to do so in the upcoming international break as he has apparently been rested.

So long as he keeps his impressive scoring form at Arsenal, he should be an automatic pick for the World Cup.

Meanwhile, the exclusions of Gabriel Martinelli and Gabriel Magalhaes are also surprising. Judging by the lack of explanation, the duo need to continue the good work to push for a World Cup berth.