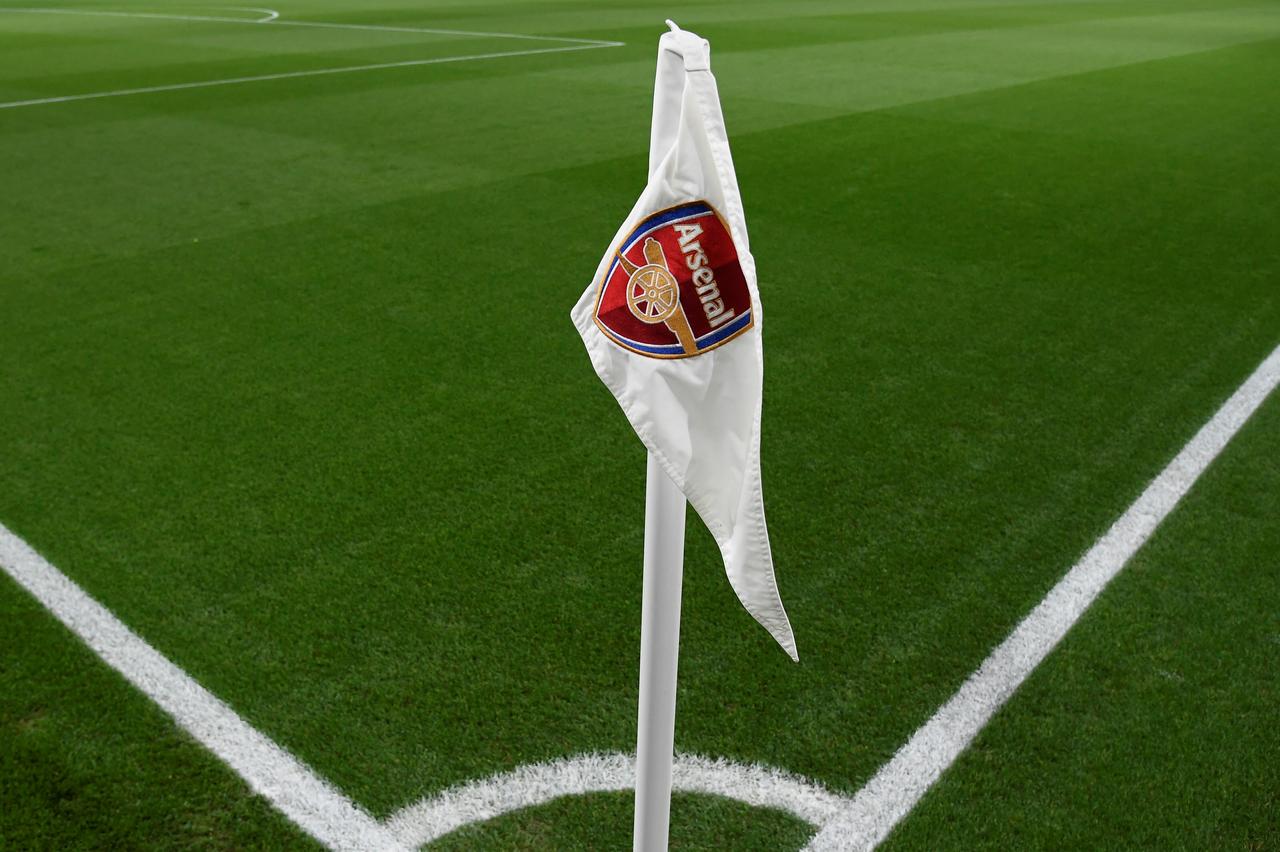 The upcoming Europa League clash between Arsenal and PSV Eindhoven on Thursday night has been postponed, as per UEFA.

The Gunners started their European campaign in fine fashion with a 2-1 win over Zurich on the road, but this could be their final game before the upcoming international break.

Their Premier League fixture against Everton last weekend was postponed by the governing body as a mark of respect for the passing of Her Majesty Queen Elizabeth II on Thursday.

They were genuine doubts whether the PSV game would be held, and UEFA have now confirmed that it has been postponed due to’ severe limitations on police resources and organisational issues’.

A statement from UEFA read: “UEFA today announced that the UEFA Europa League tie between Arsenal FC and PSV Eindhoven, originally to be played on Thursday 15 September, has been postponed with a new date to be communicated in due course.”

“This is due to the severe limitations on police resources and organisational issues related to the ongoing events surrounding the national mourning for Her Majesty Queen Elizabeth II.”

Arsenal may not return to action until October

With the postponement of the PSV game, the Gunners have just one fixture before the internationals. They are scheduled to face London rivals Brentford away from home on Sunday.

It is highly likely that the game won’t happen as well. It has been confirmed that the Queen’s funeral will be held on Monday, and there may be similar policing issues this weekend.

The Premier League could still conduct some fixtures outside of the London vicinity. Meanwhile, it remains to be seen when UEFA will reschedule the group stage game against PSV.

Judging by the hectic schedule until the World Cup, there appears no room for the fixture. In our opinion, they could reschedule the game between the Tottenham and Bodo/Glimt matches.

Arsenal are due to play Spurs on October 1 before facing Bodo/Glimt on October 6. The PSV game could be sandwiched between the two. Otherwise, it may need to be played next year.