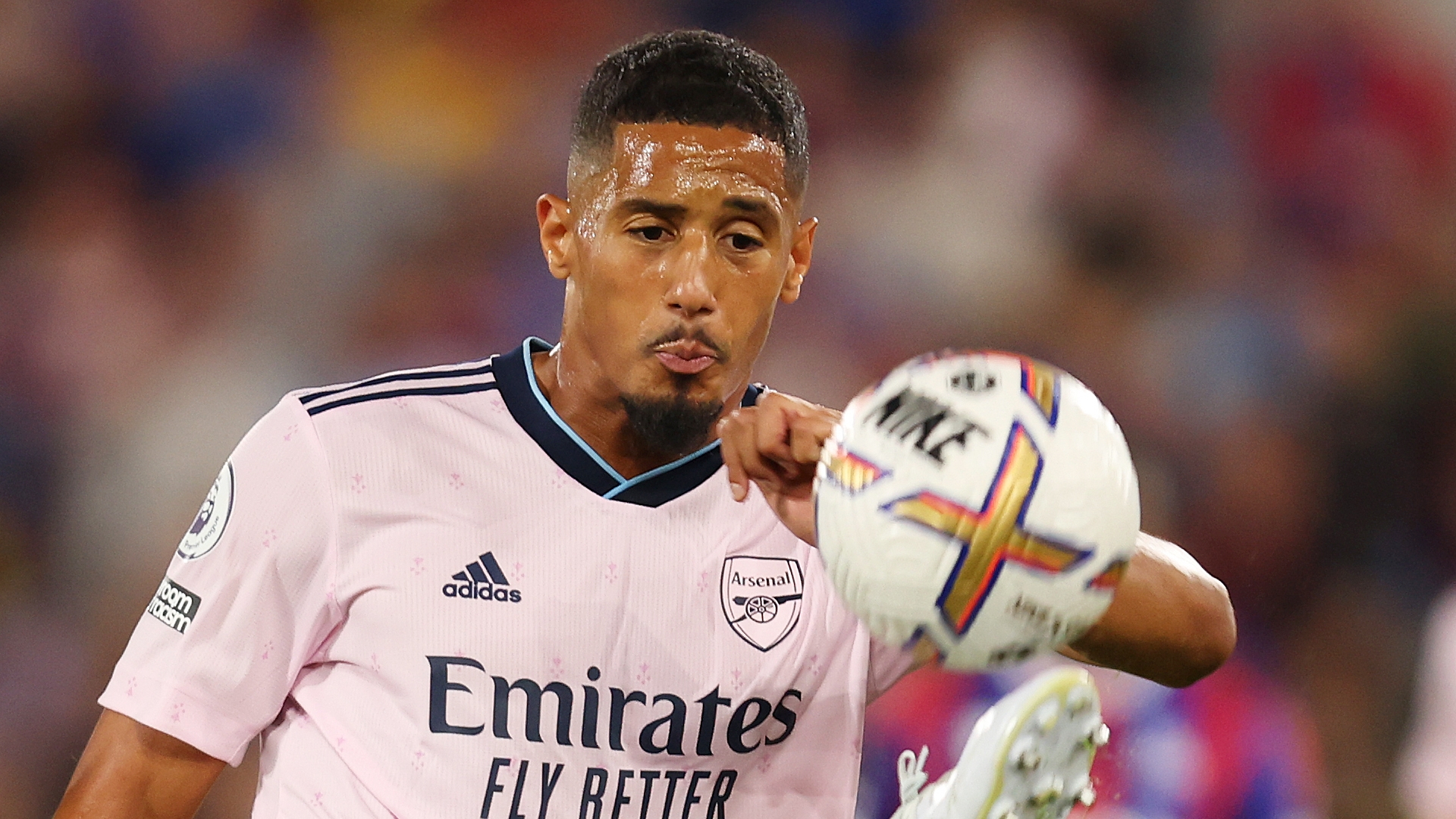 Arsenal defender William Saliba has his sights on representing France at the World Cup following his excellent start to his Gunners career.

The Frenchman spent three loan spells away from the north London giants, and was eventually handed his debut at the beginning of this season.

He has since been an undisputed starter in the Premier League, and Saliba now has his sights on representing Les Bleus at the World Cup finals in Qatar.

Saliba earned his maiden cap during his loan spell at Marseille earlier this year, and he has managed another four more appearances under Didier Deschamps.

The 21-year-old has now been called up for the Nations League games, and he is prepared to give everything to make the 26-man squad for the major showpiece.

Speaking to Canal Plus via GFFN, he said: “It’s a dream to be selected, and once you’ve been selected once, you have just one wish and it’s to be at each national team meeting because it’s incredible to represent your country. It depends on a lot of things (going to the World Cup).”

“Playing well at Arsenal improves my chances, but it guarantees nothing. You always have to do more and of course, there are lots of French central defenders. In any case, I’m going to give everything to be there!”

The Frenchman has been superb during his early career with the Gunners. He has been rock-solid for most of the games, barring the Manchester United encounter.

He will learn from that experience and should only get better. Meanwhile, the World Cup will provide him with the added motivation which would definitely benefit the club.

The £36 million-rated star needs to be performing consistently at a high level to keep his starting spot under Mikel Arteta, and he will be more determined than ever.

While Saliba has immense potential, he could bring the best out of him over the coming months as he looks to make the cut for the World Cup squad amid fierce competition.