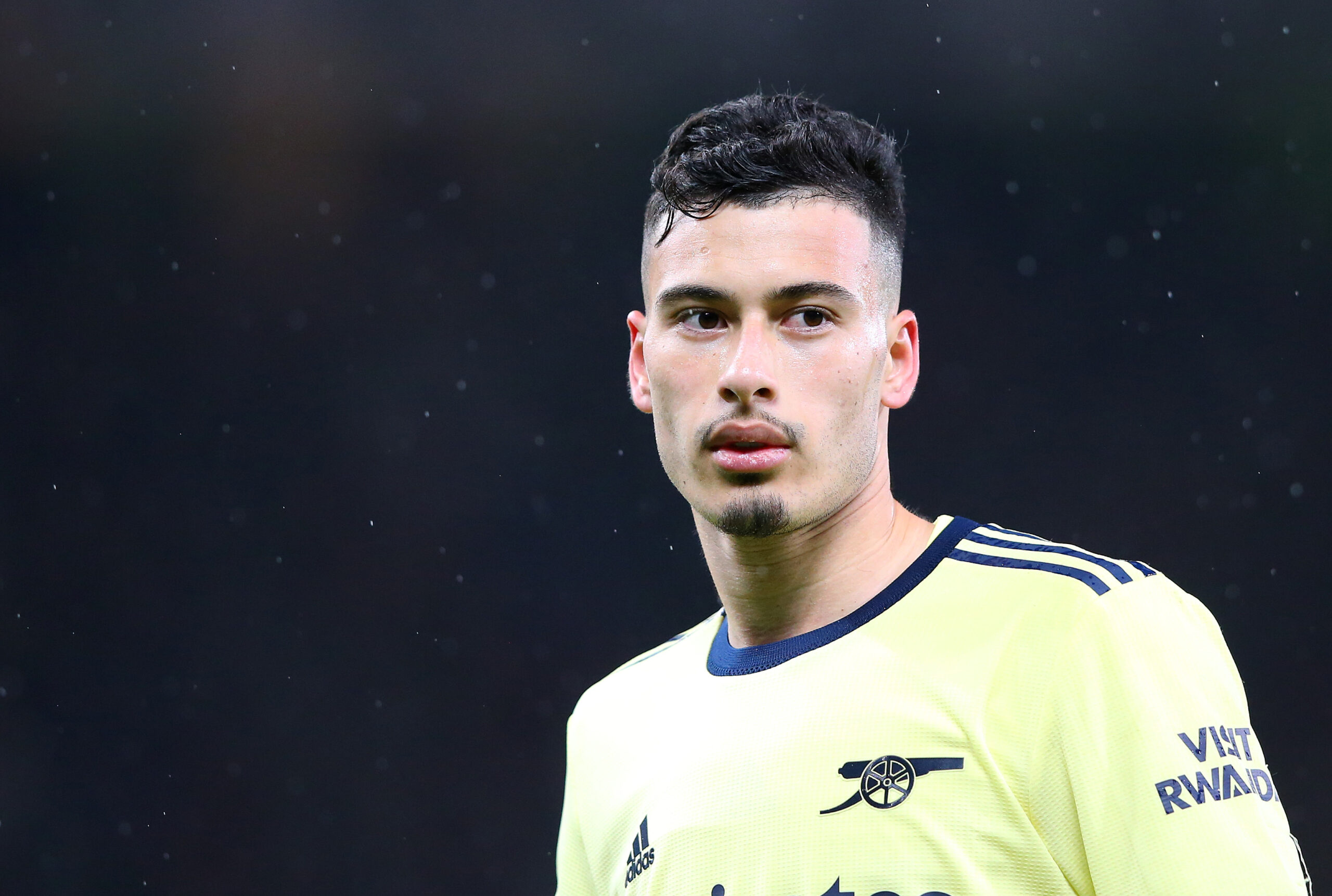 The Brazilian became a regular for the Gunners from November last season and went on to register six goals and seven assists during the remainder of the campaign.

The 21-year-old has continued the good form this term with three goals and one assist from nine outings, and the hierarchy must now ensure that they commit him to a new deal.

Martinelli’s current contract is due to expire in the summer of 2024 and the board should open negotiations as soon as possible to avoid the prospect of him entering his final year.

While there are no doubts over the player’s future at the moment, the Gunners must be pro-active over his situation, particularly with Chelsea said to be monitoring him.

The west London giants have been on a spending spree since Todd Boehly took control as the co-owner.

Just today, the Blues reached a pre-agreement to sign RB Leipzig’s Christopher Nkunku next summer and it has been reported that they are also eyeing his teammate Josko Gvardiol.

Hence, the Gunners should be wary of their London rivals and can’t take Martinelli’s situation lightly.

The £36 million-rated star talked about staying at the club for life earlier this year, but things can change quite quickly in football. Arsenal need to take his contract as a matter of high priority.

The same should be the case with Bukayo Saka and William Saliba. All three players are regarded as a big part of the club’s future and hopefully, their futures are solved before next summer.

Otherwise, the Gunners could be forced to make difficult decisions at the end of the current campaign. They could be compelled to cash in if one of them refuses to prolong his stay.