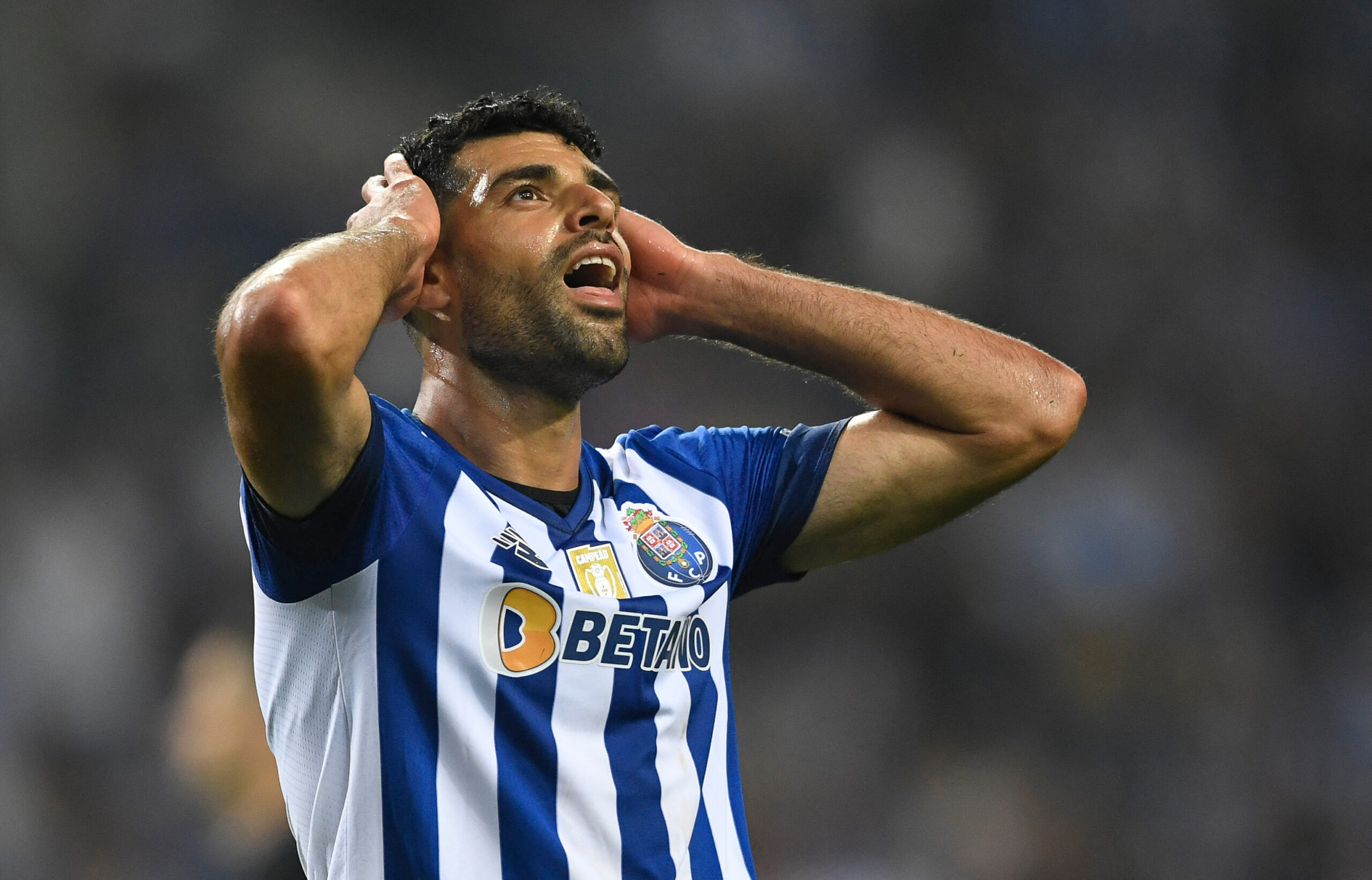 Arsenal are ‘committed’ to pursuing a deal for Porto striker Mehdi Taremi in January, according to Portuguese outlet A Bola.

The north London giants have made a superb start to their Premier League season, and are currently top of the standings with a one-point advantage over Manchester City.

Pep Guardiola’s side are obviously everyone’s favourites to win the title again, but Mikel Arteta will be hoping to defy the odds with his ever-improving Arsenal side this term.

For this, the Spaniard will need to be backed in the transfer market this winter, and A Bola via Sport Witness claim that the Gunners are ‘committed’ to signing Taremi.

The report adds that Porto would be open to selling him after the World Cup, having profited with a similar operation last winter – Luis Diaz’s move to rivals Liverpool.

Furthermore, Taremi’s agent is also prepared to push for his client’s transfer. London counterparts Chelsea are said to be the Gunners’ potential rivals for the Iranian star.

Arsenal need more depth in the squad for title pursuit

Arsenal definitely need more depth in the squad to keep up with City in the title race. A new midfielder is an obvious necessity this winter amid Thomas Partey’s injury concerns.

Arteta may also want another experienced striker in the squad that can provide a strong aerial presence. Taremi would be an ideal signing in that aspect, but he offers much more.

Taremi is strong with his hold-up play but has also impressed with his dribbling and key passes in the final third. Hence, he has also provided several assists during his time at Porto.

The 30-year-old had a stellar 2021/22 campaign, registering 26 goals and 17 assists from 48 games. He has carried over the form this term with seven goals and six assists from 11 outings.

He is currently valued at £18 million by Transfermarkt, but Porto are bound to demand close to £30m. It could be money well spent for the Gunners if they are in the title race by January.