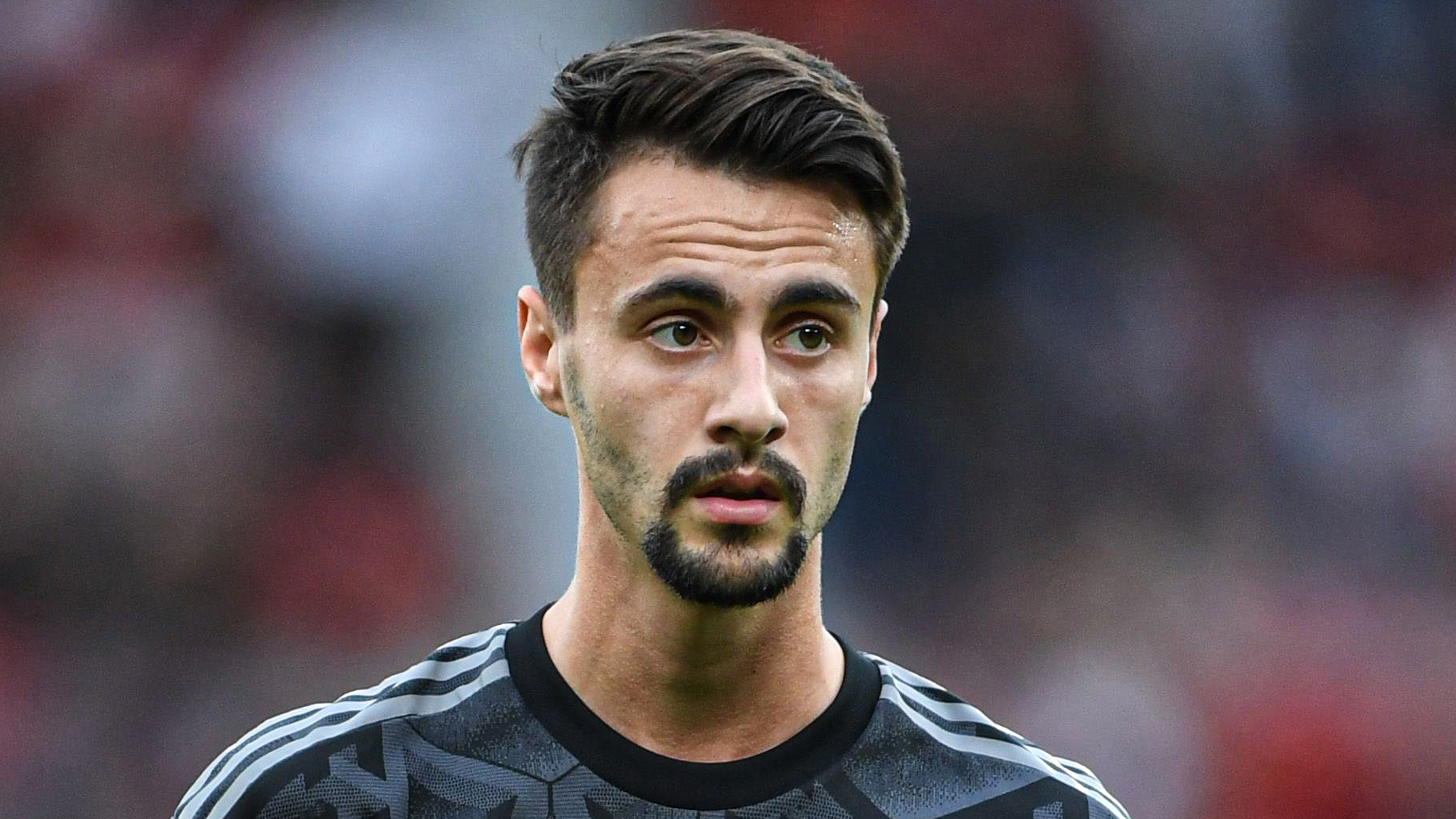 Arsenal will be in Europa League action against Bodo/Glimt at the Emirates Stadium tonight.

The Gunners have been spectacular since the beginning of the campaign, winning eight of their nine matches played across all competitions.

They will be firm favourites to beat Bodo/Glimt later today, but it may not be straightforward, particularly with Mikel Arteta set to make changes.

The London giants have a crucial Premier League game against Liverpool at the weekend, and most of the regulars could be rested vs Bodo.

Matt Turner made his competitive debut for the Gunners in their Europa League opener against FC Zurich and he is expected to replace Aaron Ramsdale in goal again. The United States international was not fully convincing on debut and will be eyeing a more composed performance.

There should be a complete reshuffle of the backline. Cedric Soares could make his first appearance of the season at right-back while Kieran Tierney is expected to replace Oleksandr Zinchenko on the other end. The latter could be an injury doubt, having missed training on Wednesday.

At the heart of the defence, Rob Holding should be partnered by Takehiro Tomiyasu. Tomiyasu has been a specialist right-back for the Gunners since his arrival from Bologna last season, but the Japanese star has been regularly playing as the left-sided centre-back for his country.

In midfield, the Gunners’ options are very limited with injuries to Mohamed Elneny and Emile Smith Rowe. Thomas Partey may not be risked from the XI, considering his injury concerns lately. In our view, Granit Xhaka will be captaining the side from the centre of the park with Albert Sambi Lokonga partnering him.

Further forward, we could likewise see wholesale changes. Mikel Arteta has already dropped a big hint that Reiss Nelson could make his first appearance of the campaign. The Gunners graduate is in line to start on the left wing.

Marquinhos was superb on his Gunners with a goal and an assist against Zurich, and he should be an assured starter on the right wing. Fabio Vieira was spotted limping out of training yesterday but hopefully, it was a minor knock. We back him to start as the number 10 ahead of Martin Odegaard.

Gabriel Jesus may once again have to settle for a substitute appearance in the Europa League. He will get his opportunity to start during the knock-out phase. For now, Eddie Nketiah is expected to remain the regular up front for the European games. Similar to Marquinhos, he bagged a goal and an assist vs Zurich.

How Arsenal are expected to line up vs Bodo/Glimt 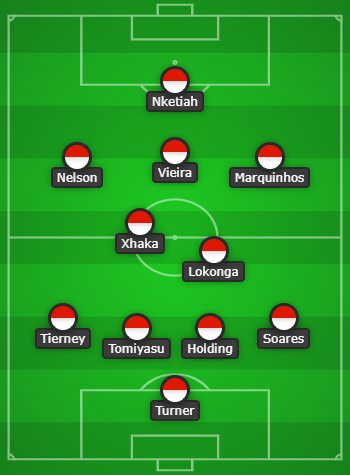