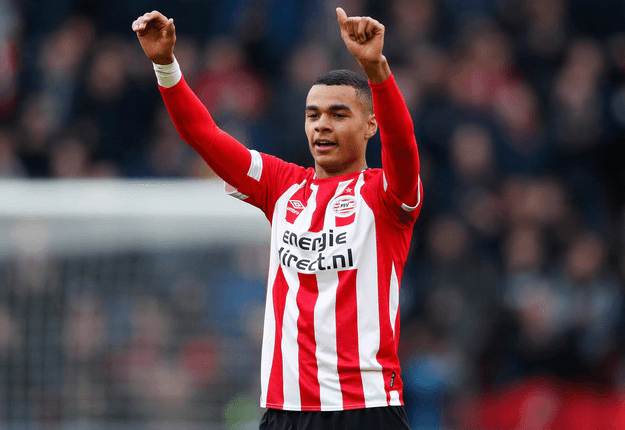 Arsenal have made a spectacular start to the current campaign and they are deservedly top of the table with 24 points after nine games into the Premier League season.

Judging by how the team has been performing, there does not appear any need to make changes, but the hierarchy need to be pro-active ahead of the New Year.

No one predicted that the Gunners would be in a potential title race this term, but the belief will no doubt grow within the squad if they can stay top at the World Cup break.

In that case, the board should look to back Mikel Arteta with high-profile signings to spur a title charge.

A new midfielder should be the top most priority for the north London giants, considering Arsenal’s only defeat this season at Old Trafford came when Thomas Partey was injured.

Partey and Granit Xhaka have been quiet exceptional as a pairing in the centre of the park, but the former has been injury prone. His absence cost the Gunners a top-four berth last term.

Hence, the board must pursue another quality holding midfielder. Aside from this, the Gunners need to look into another versatile forward that can make regular goal contributions.

Gabriel Martinelli and Bukayo Saka are obviously in the form of their lives, but any side challenging for a title needs sufficient depth and quality to deal with injuries or drop in performance levels.

This is where we believe PSV’s Cody Gakpo could be a game-changer for the Gunners. According to The Athletic, the Gunners are mentioned as potential contenders to sign the Dutchman.

The 23-year-old has been in spectacular form for club and country this season. He has accumulated a stunning tally of 14 goals and 11 assists from just 18 appearances in all competitions.

Gakpo is capable of playing anywhere in attack, but he is largely left-wing dominant.

It is a position which Martinelli has made his own this campaign, but the Gunner still need strong competition. Manchester City provide a firm example with multiple players to choose out wide.

Some Arsenal fans may argue that Emile Smith Rowe can be the solution, but the club graduate is more of a number 10 and may need to be handled with caution amid his recent injury concerns.

Meanwhile, Gakpo’s statistics this campaign have only been bettered by Erling Braut Haaland and he would be a fantastic signing for the Gunners if they can push through a deal ahead of their rivals.

A recent report from The Mirror claimed that he could be available for £30 million in January. However, we don’t see that as a realistic figure as PSV will look to make the most of his current form.