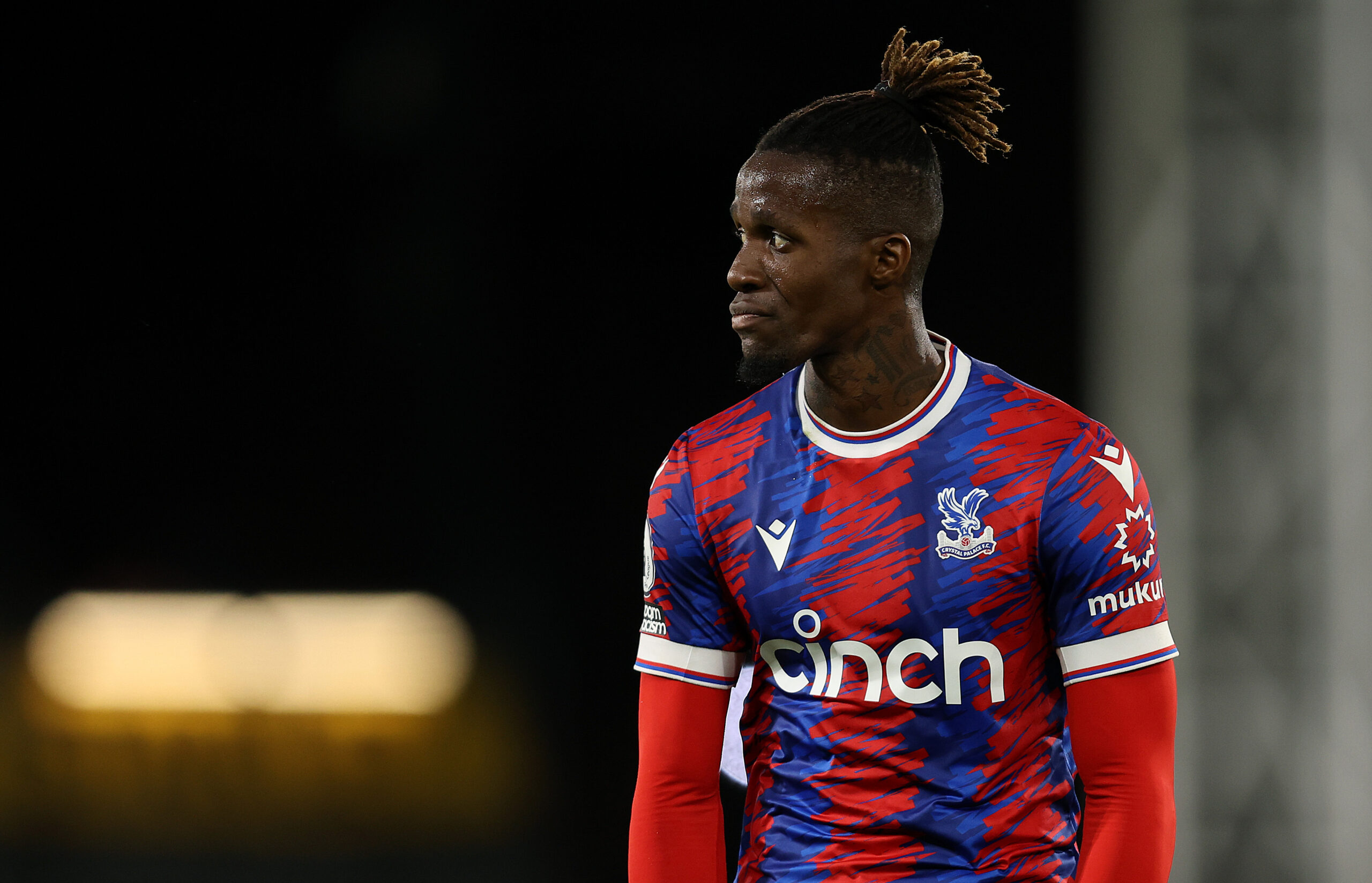 Arsenal should attempt to sign Crystal Palace winger Wilfried Zaha this winter as they look to challenge for the Premier League title.

The Gunners have exceeded expectations during the first half of the campaign and they are presently two points in front of Manchester City at the top of the table.

The Cityzens are regarded as favourites to win the top-flight title for the third year running, but manager Mikel Arteta will be hoping to defy the odds with his side.

For this, they will need more quality and depth within the squad to deal with any untimely injuries and in our opinion, Zaha would be a shrewd signing in January.

The Ivorian star has been long linked with a big-move club and The Sun report that the Gunners are once again monitoring him with his deal expiring next summer.

The north London giants have the chance to sign him on a free transfer ahead of next season, but in our opinion, the hierarchy should pursue a mid-season deal.

The 29-year-old has pre-dominantly played as a left winger this season for Palace, but he can also comfortably operate from the right wing and centre-forward positions.

He has five goals and one assist from 11 Premier League appearances this term and would be a handy player for manager Arteta if he wishes to rotate his attacking options.

Zaha is currently valued at £29 million by Transfermarkt. Palace could be tempted to cash in on him for a slightly lesser fee rather than losing him on a free transfer.

The former Manchester United ace may have plans to play European football during the back end of his career. It could be a key factor in luring him to the Emirates Stadium.

Arsenal may need to act fast as they could face competition from London rivals Chelsea.