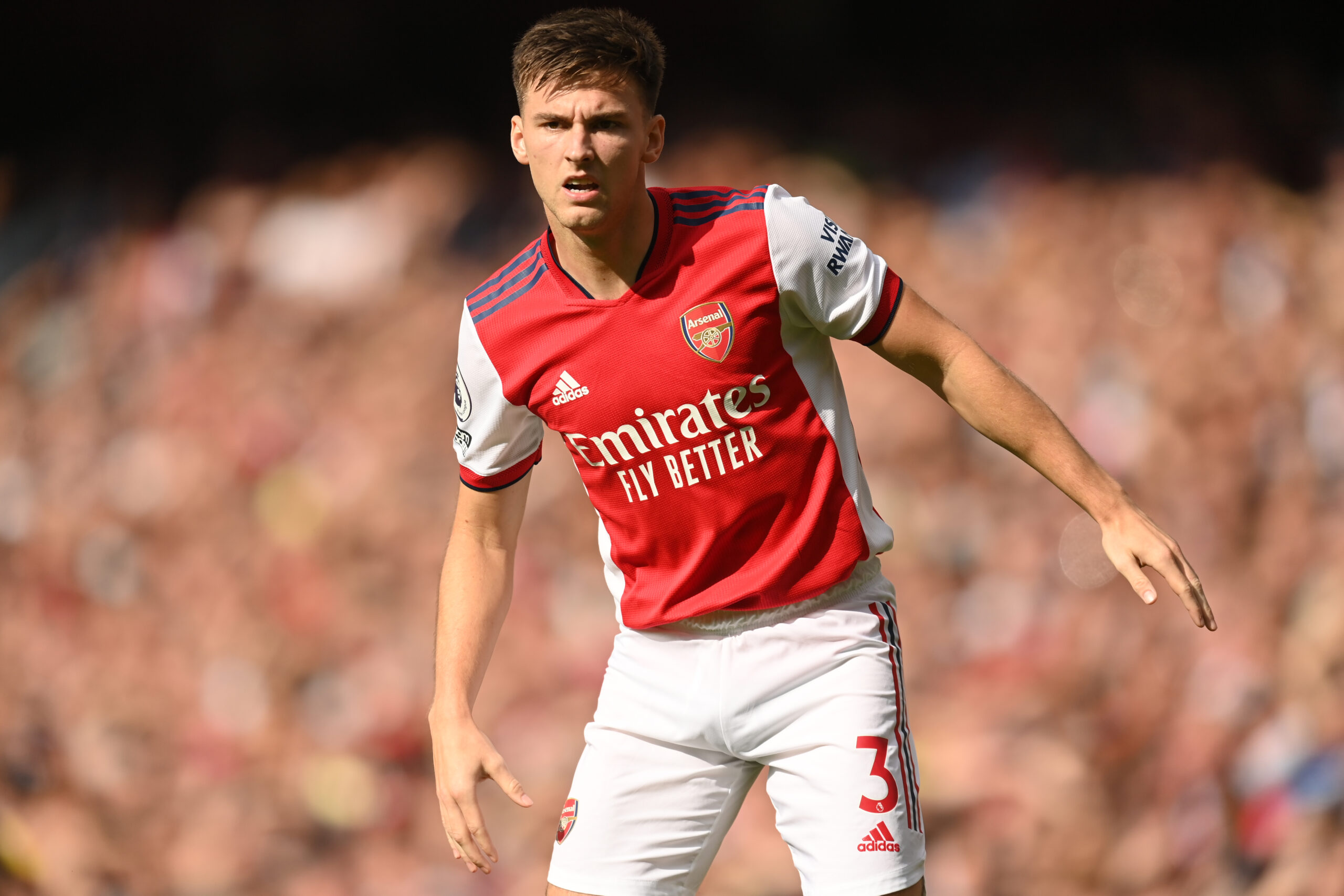 The Gunners proved their Premier League title credentials at the weekend with a 1-0 win at Chelsea. As a result, they have beaten three of the ‘Big Six’ clubs this season and will be aiming to continue the good form against Brighton at the Emirates Stadium.

The game won’t be straightforward for the north London giants, considering Brighton have been a bogey club for them. Since the Seagulls’ return to the English top-flight, the Gunners have been on the winning side in just three occasions from 10 meetings.

Matt Turner was back on the bench on Sunday after a period out with a thigh injury. The United States international should feature in goal ahead of Aaron Ramsdale, who has been rested for the Cup competitions. It should be Turner’s last appearance for the Gunners before reporting for World Cup duty.

In front of him, there could be three changes in defence. Ben White deserves a breather, having started at right-back for most of the campaign. Cedric Soares should be in line for his first start of the season. Rob Holding will obviously come into the heart of the defence.

We see William Saliba partnering Holding tomorrow. Arteta has generally swapped between Saliba and Gabriel Magalhaes for the midweek games in Europe. It could be Gabriel’s time to feature on the bench, having started against Zurich in the Europa League last week.

Kieran Tierney should get the nod over Oleksandr Zinchenko in the left-back spot.

In midfield, Mohamed Elneny may come into the first XI in place of Thomas Partey. Granit Xhaka had a breather against Zurich where he was suspended. We won’t be surprised if Arteta picks the Swiss for the number eight role ahead of Albert Sambi Lokonga.

Further forward, there could be full rotation. Eddie Nketiah is a natural replacement for Gabriel Jesus up front. Behind him, Fabio Vieira is a strong candidate to start in the number 10 position if club captain Martin Odegaard is rested or left on the bench.

Gabriel Martinelli and Bukayo Saka could be replaced by Reiss Nelson and Marquinhos respectively. The regular starters could be called upon in the second half if Arsenal find themselves in a tricky situation where they could be eliminated by Brighton. 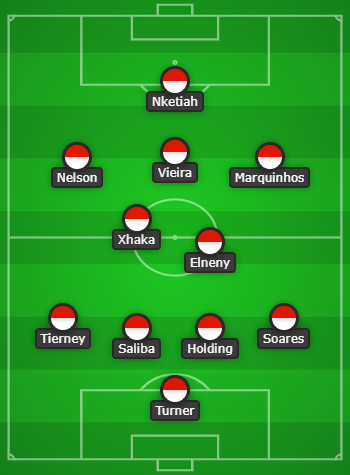