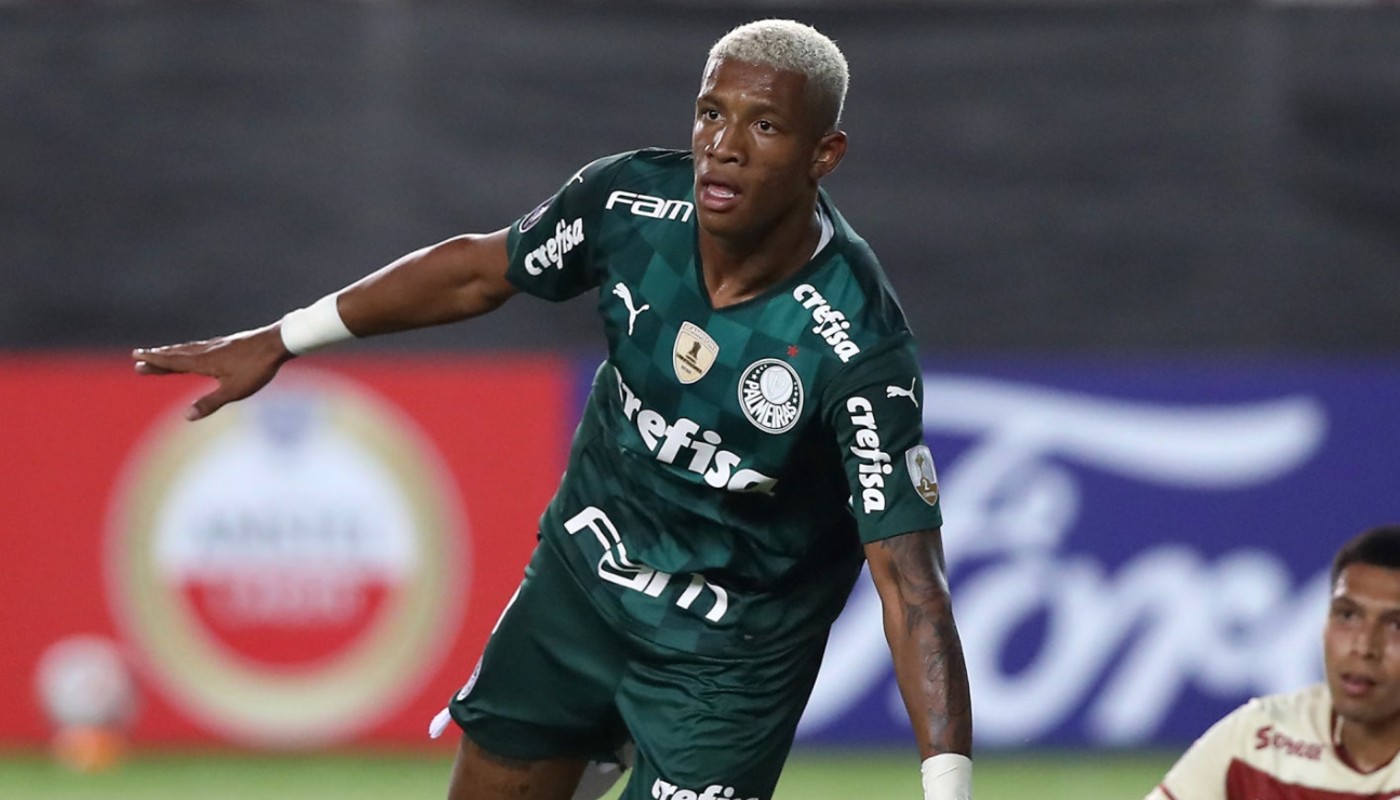 Arsenal are set to face competition from Ajax and Monaco in the race to sign Palmeiras midfielder Danilo in January, according to ESPN.

The Gunners were heavily interested in landing the Brazilian during the summer transfer window, but Palmeiras had no intention to sell him.

The club were chasing their 11th Serie A title and did not want to disrupt their campaign by losing one of their main assets midway through their season.

The Sao Paulo outfit have now softened their stance with their season complete, but it appears the Gunners face stiff competition to sign the 21-year-old.

Palmeiras are prepared to accept €24 million for his services, but Arsenal are no longer alone in the pursuit with Ajax and Monaco joining the hunt.

Danilo is a defensive midfielder. He does not have an aerial presence at 176cm but has impressed with his concentration, work rate and tackling from midfield.

If he were to join Arsenal, manager Mikel Arteta may see him as a back-up option to Thomas Partey, who has had his fair share of injury concerns since joining the club.

On the other hand, Danilo could be guaranteed a starting role at both Ajax and Monaco. This could be a potential roadblock for the Gunners in the pursuit of Danilo.

Edu Gaspar, who is now the club’s sporting director, is known for his good association with Brazilian players and it remains to be seen whether he can lure the midfielder.

Arsenal are currently top of the league with a five-point lead over Manchester City. If they want to stay in the title race, they need quality signings to make up for injuries.

A holding midfielder is an absolute must. Last season, the Gunners paid the price in the top-four race after Partey was ruled out for the crunch matches at the end.