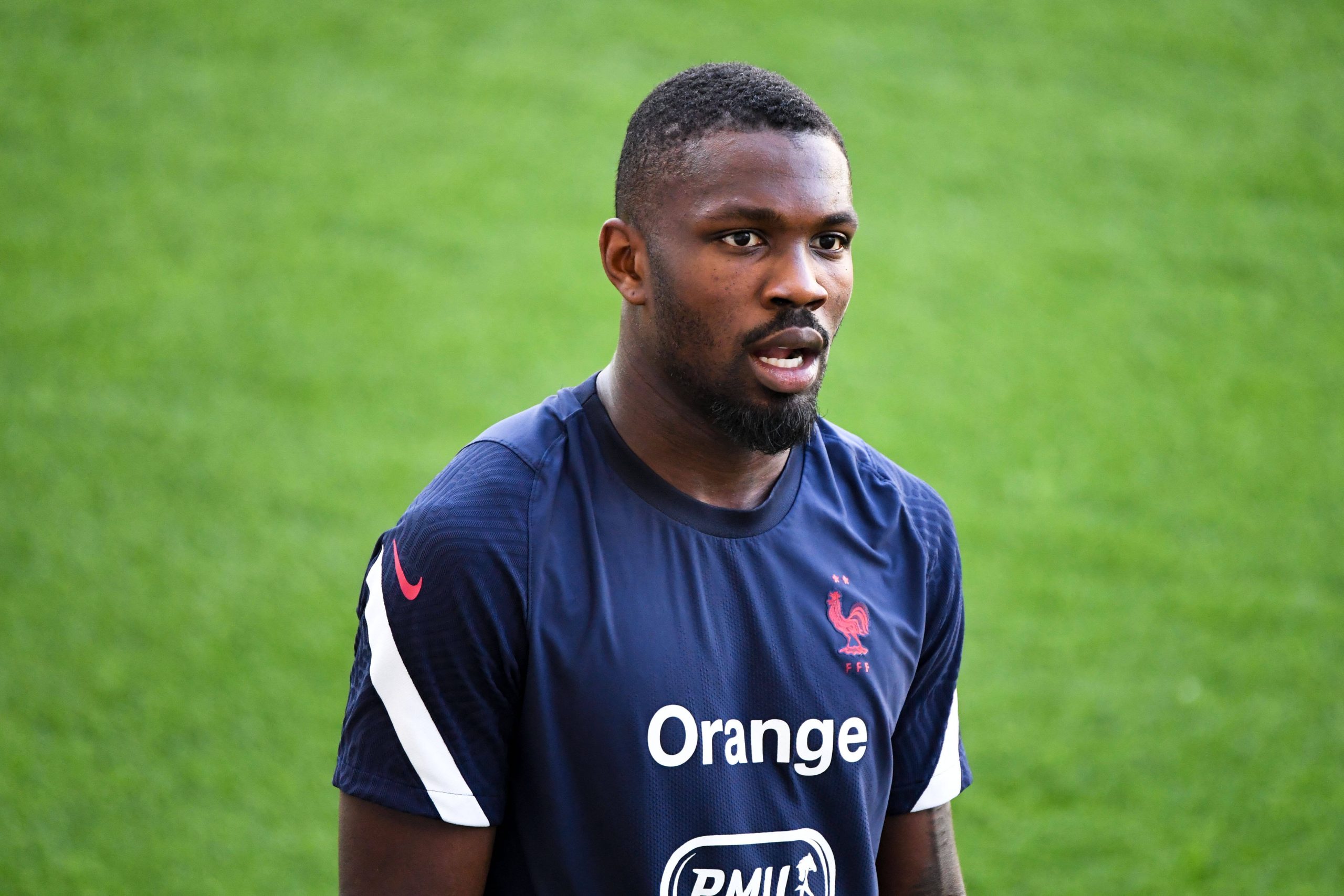 The Gunners are likely to strengthen the squad further during the January transfer window as they aim to challenge Manchester City for the Premier League title.

A wide player and a midfielder appear the priorities and Sport claim that the Gunners are one of several clubs interested in signing Thuram from Monchengladbach.

The Frenchman has been in excellent form this season with 13 goals and four assists from 17 outings. Despite this, the German club have failed to convince him over a renewal.

The 25-year-old is said to be eyeing a bigger challenge and the Bundesliga outfit could be tempted to sell him in January with his contract expiring in June next year.

Thuram’s versatility would suit the Gunners

Thuram has played as the main striker for Monchengladbach this term. He has caught the eye with his strong finishing, good aerial presence as well as hold-up play.

However, the Frenchman is also capable of playing from the left wing. Thuram has nearly 100 appearances in his career from the position with key goal contributions.

His versatility could entice the Gunners to pursue his services in the January transfer window. He is valued at €30 million by Transfermarkt, but could be available for half the price.

Mikel Arteta’s side won’t have an easy task of signing him. Sport claim that Tottenham Hotspur and Liverpool are the other Premier League clubs keen on the versatile star.

There is also interest from Atletico Madrid but the Spanish giants are exploring a free transfer for the summer and have no plans of making a bid in the next transfer window.

If Arsenal are looking for a young and experienced forward, Thuram is the perfect fit. He is enjoying the best spell in his career and could play a key role in the title pursuit.