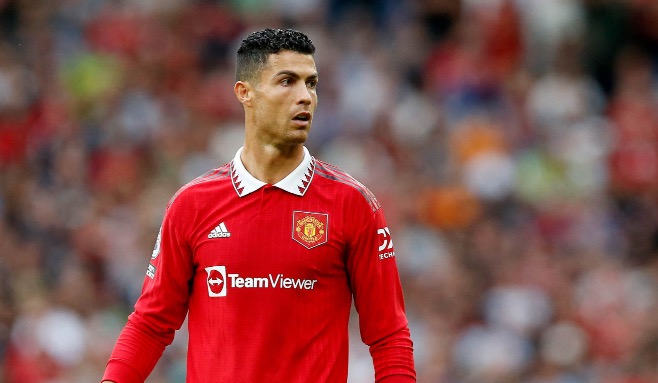 Arsenal legend David Seaman has said that former Manchester United striker Cristiano Ronaldo is far from done and would be perfect for the Gunners.

Ronaldo recently made disrespectful comments towards manager Erik ten Hag in an interview with Piers Morgan. There were no surprises that he was released soon after.

The 37-year-old is currently focused on Portugal at the World Cup, but this has not stopped speculation over where he could play at the beginning of 2023.

A small section of Gunners fans have talked about the possibility of Ronaldo joining the club and speaking to Talk TV, Seaman believes he would be ‘perfect’.

He said: “Ronaldo is far from done and he would be perfect for Arsenal.”

Arsenal have made tremendous progress under manager Mikel Arteta this term. There has been a superb atmosphere in the dressing room after the departure of disruptive figures.

Since the arrival of Arteta, the likes of Matteo Guendouzi, Mesut Ozil and Pierre-Emerick Aubameyang have been shown the exit door for their poor attitude. Ronaldo falls into the same category.

The five-time Ballon d’Or winner is professional with his work on the playing field, but he would expect to be guaranteed with regular minutes which seems unlikely to happen at Arsenal.

We have already seen his critical comments towards Ten Hag after his lack of playing time. The Gunners wouldn’t want similar disruption as they push for an unlikely Premier League title.

It is also clear that Ronaldo is no longer in his prime and can’t influence games as in the past.

If the Gunners are looking for a new attacker, a move for Borussia Monchengladbach’s Marcus Thuram makes better sense. He has been in good form with 13 goals and four assists this season.

The Frenchman could be prised away for a knockdown price with his contract expiring next summer. Tottenham Hotspur and Liverpool could offer competition for the player’s signature.