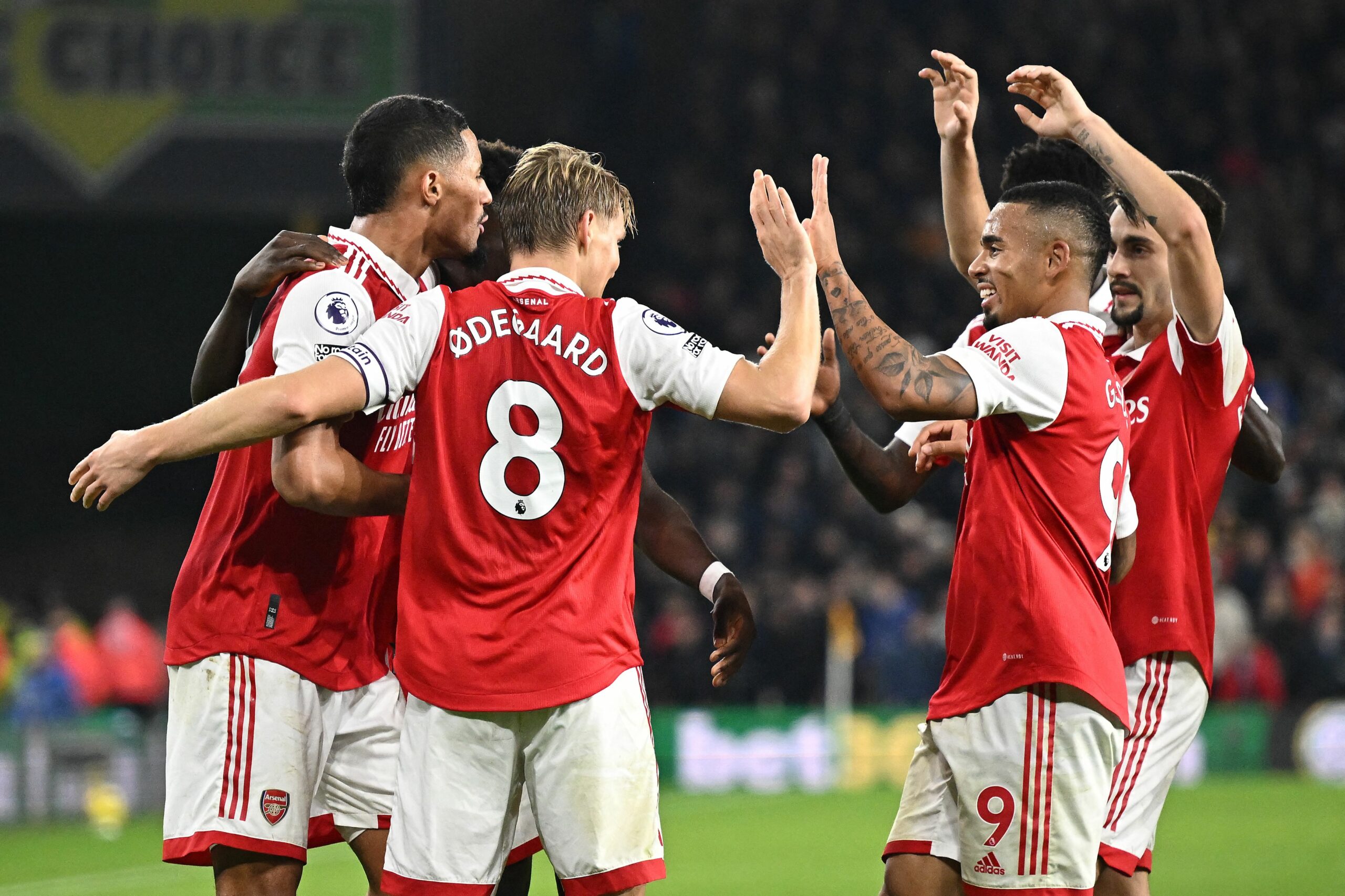 Arsenal will step up their preparation for the season restart with friendlies against AC Milan and Lyon.

The Gunners have already played one friendly behind closed-doors against Watford and the players have the chance to build up their match fitness in the upcoming Dubai Super Cup.

The friendly tournament includes four teams including Liverpool, but the Gunners won’t be meeting their Premier League rivals at the Al Maktoum Stadium over the next five days.

The Gunners are scheduled to face Lyon in their first game on Thursday at 3.30pm GMT. There will be a familiar face in the opposition in former Arsenal striker Alexandre Lacazette.

The final game of the mid-season tour will be against Milan. The friendly is scheduled for Tuesday at 2pm GMT. The Gunners should come up against former graduate Ismael Bennacer.

The Dubai Super Cup has a unique points format. The winner of each game will get three points while a draw would mean two points apiece.

There will be a compulsory penalty shoot-out after each friendly regardless of the result. The winning team will earn an extra point for themselves.

The team with the highest points after their two games will win the tournament.

The players, who recently exited the tournament, have been given a breather and they could possibly link up with the squad on their return to London.

One player, who won’t be involved for a while is Gabriel Jesus. The Brazilian underwent a knee surgery yesterday and he could be out for three months.

Meanwhile, Arsenal will be facing Juventus in their final mid-season friendly on December 17. The game will be at the Emirates with kick-off at 6pm GMT.