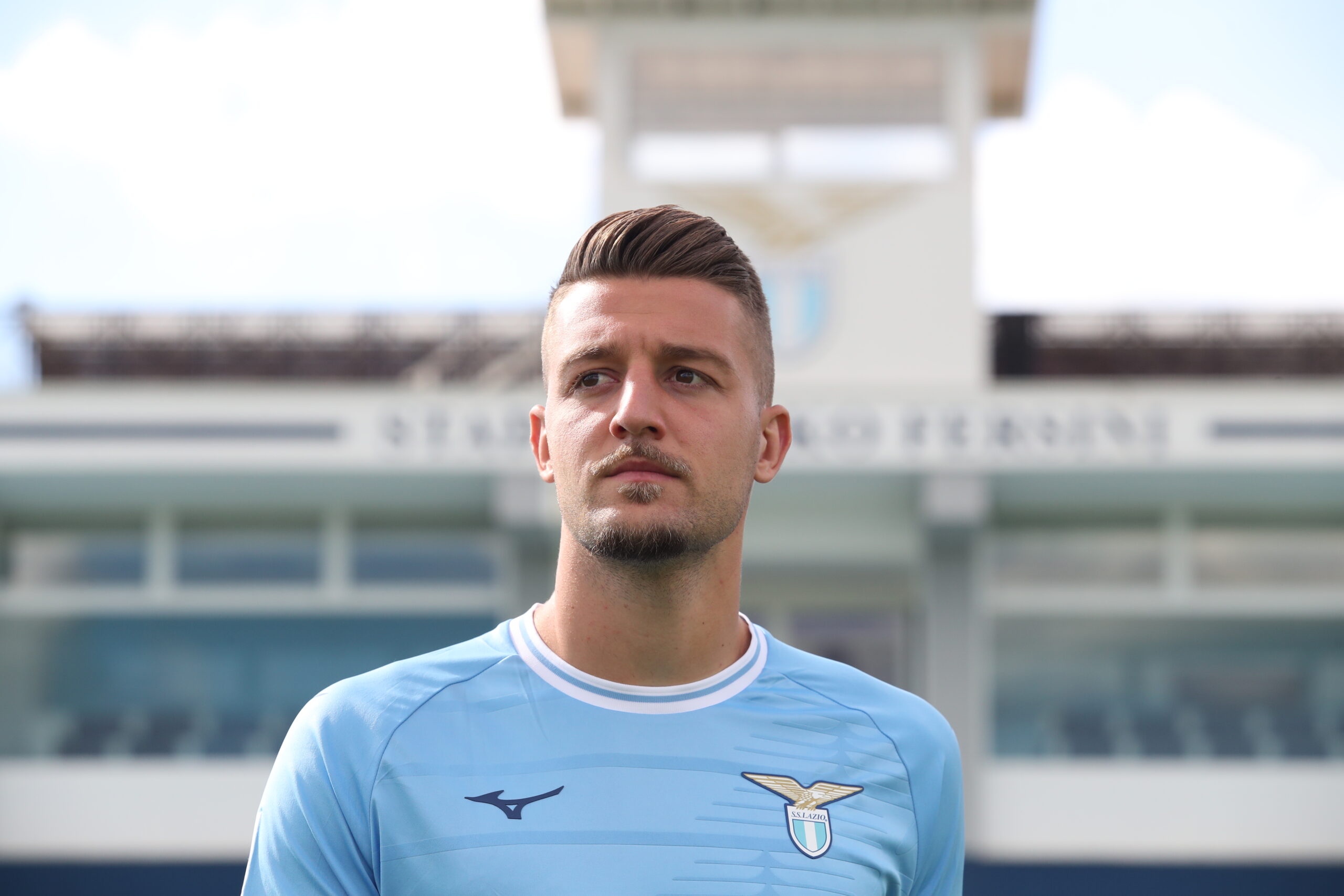 Arsenal are willing to go ‘all-in’ for Lazio midfielder Sergej Milinkovic-Savic in January, according to Corriere della Serra.

The Gunners have fared brilliantly in the Premier League during the first half of the season and they are currently five points clear of Manchester City at the top of the table.

Despite this, Pep Guardiola’s side are still favourites to win the league and the Gunners may have to spend on a few marquee signings in January in order to keep up with the Cityzens.

A new midfielder could be one of the top priorities for the January transfer window and Corriere della Serra (via TuttoJuve) claim that they are willing to go ‘all-in’ for Milinkovic-Savic.

According to the report, the 27-year-old has always been reluctant to leave Serie A, but he could consider an offer from Arsenal amid their impressive progress in the league this season.

The Gunners are aiming to beat Juventus to the signing of Serbian star.

Milinkovic-Savic would be an excellent signing for Arsenal

Milinkovic-Savic is regarded as one of Europe’s best box-to-box midfielders. He has had another top season for Lazio, registering five goals and seven assists from 20 appearances.

Defensively, he has also been impressive with 1.8 tackles and one interception per game while making 1.6 clearances. The Serbian has won an average of five ground and aerial duels.

Hence, he is perfectly suited for the Premier League and could be a strong competitor for the midfield spots. The big question has always been whether any club can prise him away.

The midfielder is currently valued at €60 million by Transfermarkt, but Lazio president Claudio Lolito has been adamant that Milinkovic-Savic won’t leave for less than €100m.

Milinkovic-Savic will enter the final 18 months of his deal in January and the Gunners will be hoping that Lolito changes his stance and lets go of the club’s prized asset.

The Serie A outfit could be tempted to sell him to a foreign club rather than strengthening the Bianconeri, who are their direct rivals for a Champions League spot in Serie A.