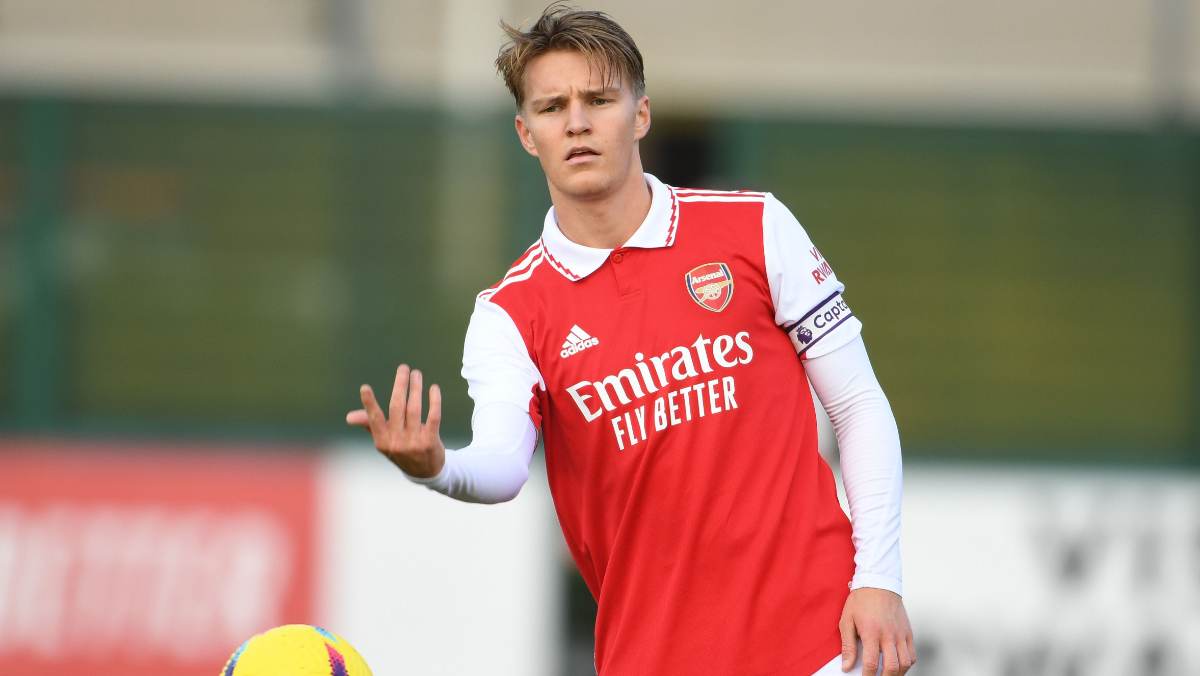 The Gunners captain scored a brilliant brace in the 2-0 win at Wolverhampton Wanderers before the World Cup break. He carried on from where left off against the Hammers.

The 24-year-old completed 82 touches in the London derby last night and was superb in the final third. He delivered five key passes which resulted in a couple of assists.

Odegaard also won an impressive six ground and aerial duels. The only drawback to his display was probably his shooting. All of his six shots yesterday were off target.

The Gunners were not at their best in the opening half where the Hammers took the lead from the penalty spot. However, there were always signs that they would fight back.

Odegaard’s attempted shot fell into the path of Bukayo Saka for an easy equaliser in the 53rd minute. Gabriel Martinelli doubled the advantage by beating Lukasz Fabianski at his near post before the hour mark.

Eddie Nketiah’s sublime turn and finish put the Gunners 3-1 ahead in the 69th minute. Odegaard was once again the orchestrator with his second assist of the game.

There were many stand-out performers in the second half but in our view, Odegaard obviously stood out by leading from the front with a confident all-round showing.

He capped the masterclass display with a stunning Cruyff turn to beat Jarrod Bowen and nutmeg Lucas Paqueta on the touchline which delighted the Gunners’ faithful.